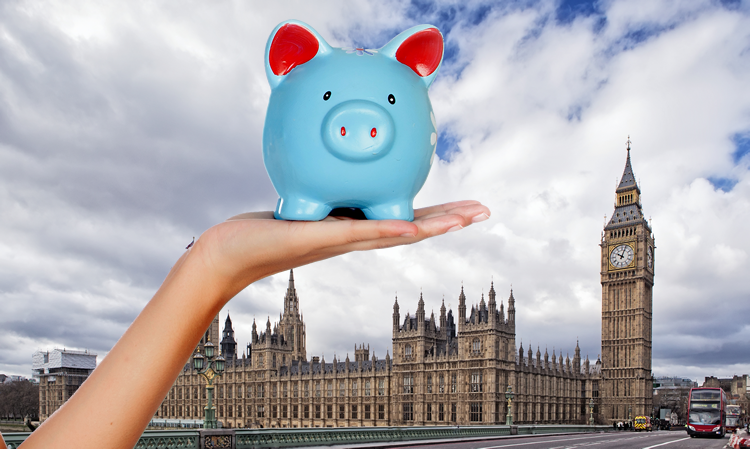 A Pensions Schemes Bill has been included in the Queen’s Speech today, which lays out the legislative plans for the forthcoming parliamentary session.

This bill includes legislation to enable the pensions dashboard and collective defined contribution (CDC) schemes to go ahead.

The bill will also give the Pensions Regulator more powers to tackle employers who are neglecting their final salary schemes in favour of paying dividends out to shareholders. It will help strengthen the protection of employees with guaranteed pensions.

The bill — if it becomes law — will also address the issue of pension scams, by giving providers new powers to refuse a transfer where there is evidence the scheme they are transferring to is being used to facilitate scam activity.

AJ Bell senior analyst Tom Selby says: “This is an odd Queen’s Speech. With no majority in the House of Commons and Brexit wrangling still top of the agenda, there is every chance the Government’s legislative agenda will be voted down by opposition MPs.

“Nonetheless, the proposals contained within the Pensions Bill published today tell us something about this Boris Johnson-led Government’s priorities for savers and retirees.

“The bill sets out severe punishments for company directors who neglect defined benefit schemes. This comes in response to a series of high profile corporate failures – most notably BHS and Carillion – which have resulted in members being hit with cuts to their pensions.”

Selby adds: ““While there has been cross-party support for the introduction of dashboards, it had until now not been entirely clear whether Boris Johnson was a fan. The fact the reforms have been given the green light from Number 10 via this bill means work developing and testing dashboards can now begin in earnest.”

Selby says dashboards have the potential to revolutionise retirement engagement in the UK by allowing savers to see all their pensions in one place, but be points out “we need to recognise the first versions will be extremely limited”.

You can read more about the background to the Pensions Dashboard here. 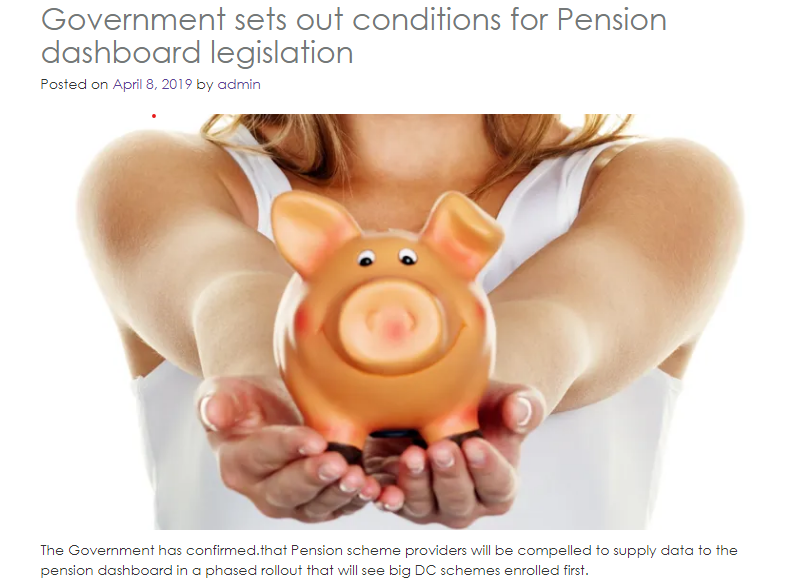 This article was first published in Corporate Adviser magazine. You can read the article in full here.