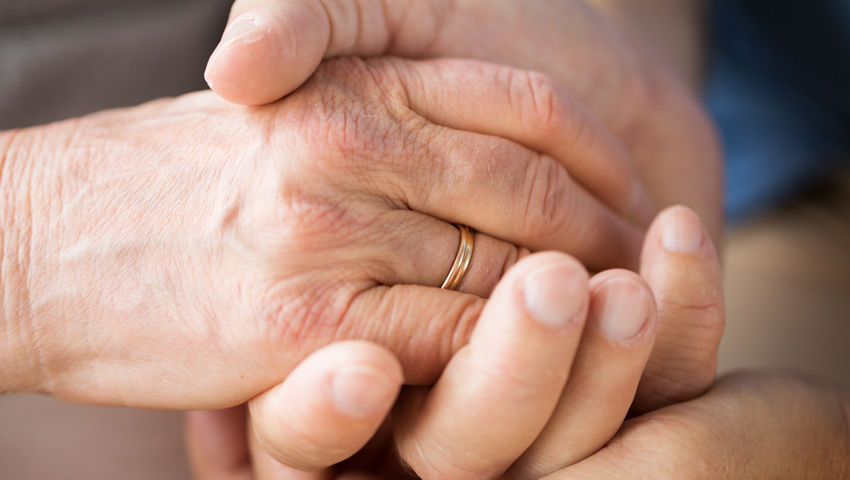 POSTED: December 22 2019
Want to live longer? Then plan your death!

Want to live longer? Then plan your death!

People who plan their death end up living longer, a study suggests.

The research, published in BMJ Supportive and Palliative Care, compared two groups of patients, all of whom were terminally ill.

It found that those involved in “advance care planning” – setting out whether they would want treatment to prolong life or where to spend their last days – had significantly longer survival.

The Danish study of 202 terminally ill patients found that 73% of those with advance care plans were alive a year later. This compared with 57% of those who had not taken such steps.

The differences were particularly marked among patients with diseases other than cancer.

Researchers said patients who had conversations with their doctors about the fact they were dying might be more likely to reject high-risk treatments.

For example, treatments such as steroids, taken in the hope they would extend life, could actually reduce survival, particularly in those suffering serious lung diseases, they said.

Among the patients without cancer, nine in 10 of those involved in advanced care planning were alive a year later, compared with two thirds of those who had not.

The researchers at Aarhus University Hospital, in Denmark, said the study was relatively small and called for further research. 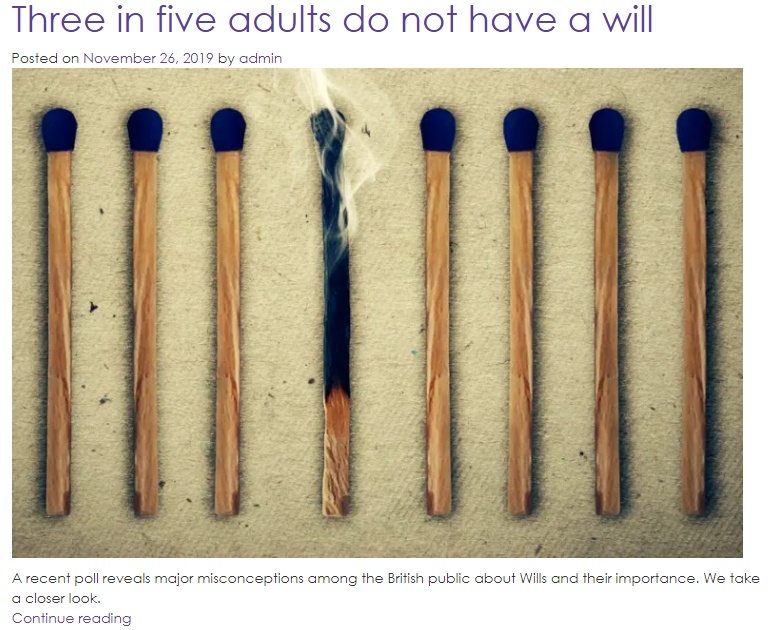 This article was first published in Health & Protection magazine. You can read the original here.

← Top ten tips for supporting workers’ mental health during Christmas Who are the UK’s richest workers? →
← Previous Post Next Post →