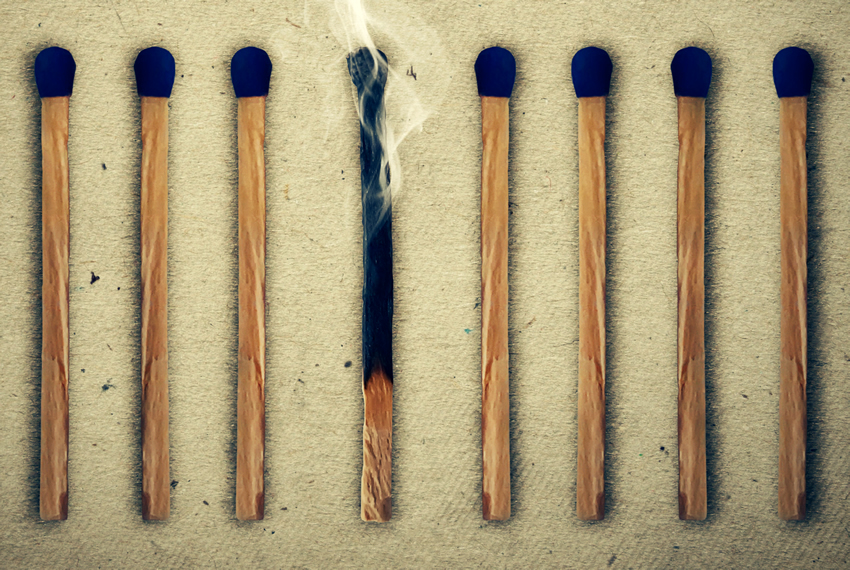 POSTED: November 26 2019
Three in five adults do not have a will

Three in five adults do not have a will

A recent poll reveals major misconceptions among the British public about Wills and their importance. We take a closer look.

Nearly three in five (57%) UK adults do not have a will in place, according to a poll.

The survey by from Royal London of 2,000 people also found five major misconceptions about wills among the general public.

A third (31%) of people didn’t know what would happen to their assets if they separated from their spouse. A Will is technically valid even if you separate from your spouse. Until you divorce, your spouse could still be entitled to your assets.

If you are cohabiting with a partner and not married, they would not be entitled to assets only owned by you if you were to die without a Will. If there are jointly owned assets, the other owner would normally inherit them.

Children would have a claim on the assets but if there are no children, the assets would be passed on to parents and siblings. A cohabitee has no rights under the law of intestacy (dying without a Will in place).

Royal London asked the public who would inherit the assets of someone who is cohabiting with their partner but has children from a previous marriage. Three in four (74%) either gave an incorrect answer or did not know.

The research also found that around nine in ten (87%) people are not aware that a Will written in England may not be valid in Scotland. If you have written a Will in England and since moved to Scotland or vice versa, you should consider taking advice.

In Scotland, you cannot legally remove your spouse or children as beneficiaries even if you have a Will which doesn’t include them. Even if you are estranged from your family, they can still claim on your assets. Research reveals that two thirds (65%) of UK adults do not know this is the case in Scots law, and only one in five (21%) of those living in Scotland are aware that this rule applies in Scotland, compared to 8% of all UK adults.

Mona Patel, consumer spokesperson at Royal London, warned that not having a will in place can lead to all sorts of complications, many of which the general public are not aware of.

“But even with a will in place, there are misconceptions around what happens to your assets when you die. It’s important to not only write a will, but also to make sure it reflects your wishes and to keep it up to date if your circumstances change,” she added.

James Necker from Alpha Estate Planners, a Will writing specialist, commented “All of these points are very important when it comes to writing your will. Things change such as personal circumstances, and laws! so what your old will says may not necessarily reflect your current wishes or utilise all of the current allowances etc”

James added “The points regarding Scotland and Scottish wills in general are also pertinent. The laws are different in Scotland and yes there could be some conflicts between English and Scottish law. These should be check and advises on by a professional will writer or solicitor who specialises in wills and estate planning”

If you would like to find out more about your situation and how you can protect your estate you can email James Necker on james@alphaestateplanners.co.uk