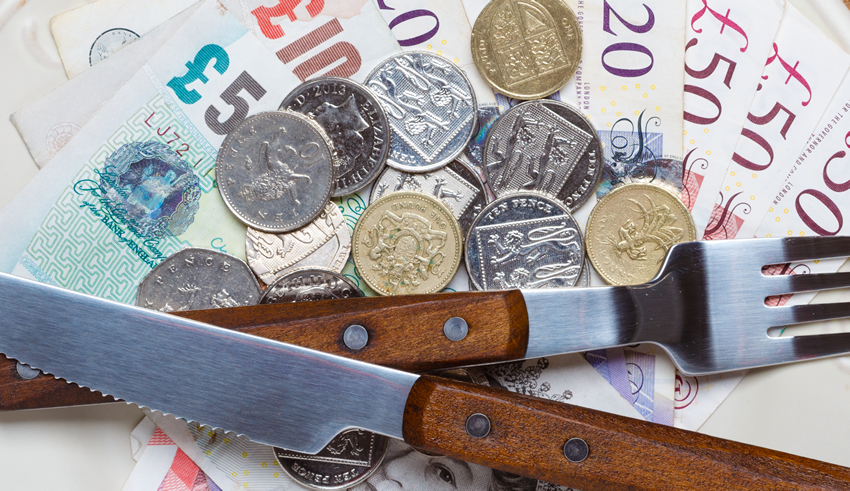 Who are the UK’s richest workers?

There is an expectation that because of higher wages London would come out on top, but the reverse is true with workers in Aberdeen, Hull and Edinburgh the richest.

According to CV-Library’s research, professionals working in Aberdeen, Hull and Edinburgh are officially the richest in the UK in 2019. Conversely, those in London, Manchester and Bristol are the poorest. Their study looked at basic living costs and average salaries in 18 of the UK’s key cities. It reveals that workers in Scotland have the highest disposable income; with Aberdeen, Edinburgh and Glasgow appearing in the top four. Alongside this, Aberdeen and Edinburgh offer some of the highest monthly salaries. 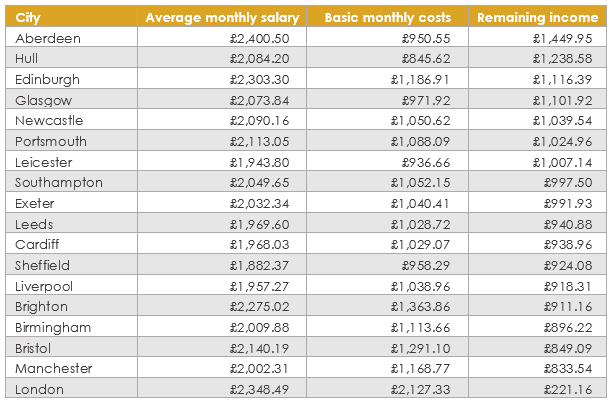 The impact of living costs

According to the findings, Hull is the cheapest city to rent in; which helps to make its inhabitants the richest in the UK. This is followed by Leicester and fellow northern city, Sheffield. Aberdeen and Glasgow also made it into the top five.

Conversely, London, Brighton and Bristol are the most expensive cities to rent in. Interestingly, Edinburgh was the fourth most expensive; suggesting that Scottish professionals should flock to other major cities if they want cheaper living costs.

In addition, the study explores the average cost of purchasing a one-bed flat in each of these UK cities. It reveals the percentage of monthly income that needs to be spent on mortgage repayments is highest in London (95.6%), Brighton (47.1%) and Bristol (42.3%).

On the other hand, it sat at just 16.7% in Aberdeen, 17.7% in Hull and 19.5% in Glasgow. It’s clear from these findings that the North/South divide still very much remains here in the UK; particularly when it comes to pay and living costs.

How pay varies in the UK

Companies should ensure they offer fair salaries that reflect the cost of living in their location. After all, living beyond your means can be extremely stressful for workers; so stay in tune with average costs in the town or city that your company operates in.

Interestingly, pay has gone up in a lot of major cities across the UK. The key driving force behind this is the fact that businesses are struggling to hire right now. As such, they’re pulling out all the stops in a bid to attract more people to their roles.

What does this mean for disposable income?

When looking at basic living costs against average take home pay, the study shows that workers in Scotland have the highest disposable income. In fact, Aberdeen, Edinburgh and Glasgow all appear in the top four; making workers in these cities the richest in the UK.

Perhaps unsurprisingly, those in London, Manchester and Bristol have the lowest. There are a number of factors behind this: one being that living costs are higher. Indeed, London and Bristol are in the top three cities with the highest monthly costs.

Alongside this, Manchester has the sixth lowest pay in the UK; despite it having the fifth highest basic monthly costs.

What’s changed in the last 12 months?

The study is conducted on an annual basis and reveals some fluctuations in findings over the past 12 months: