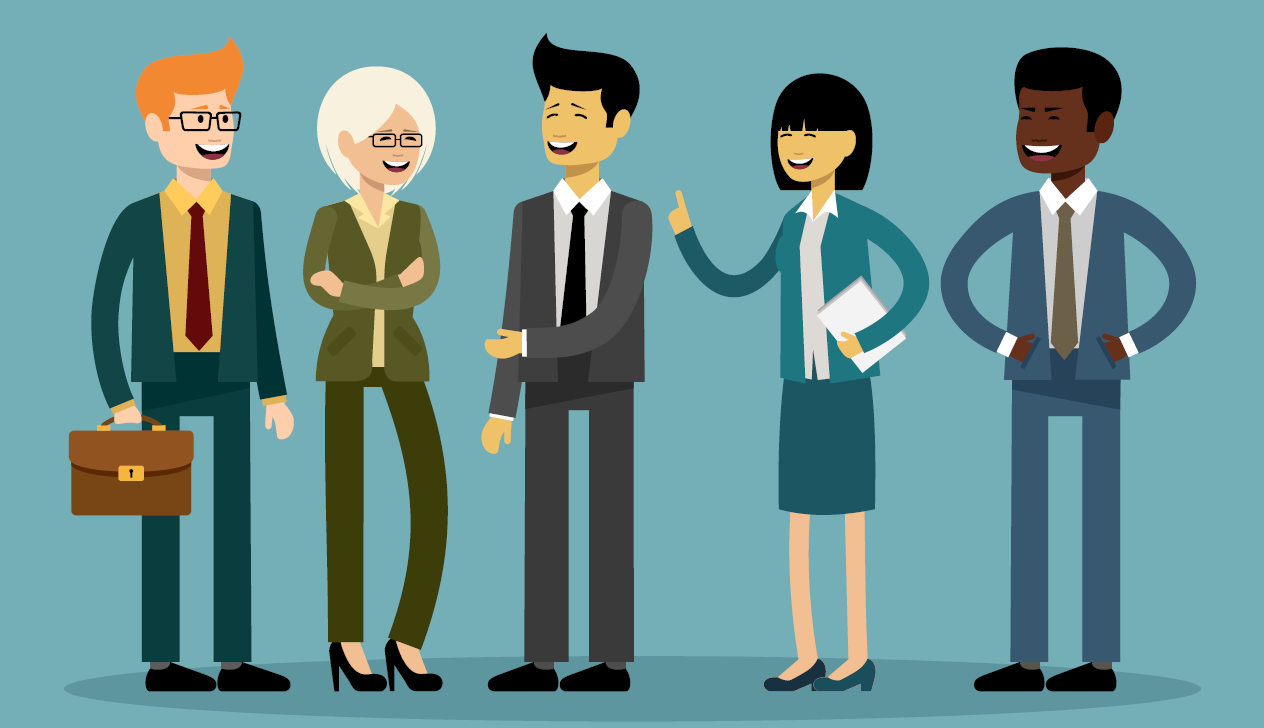 It’s not all about the money!

The vast majority of workers in the UK are not motivated primarily by how much they are paid, so what is the biggest motivation?

The vast majority of workers in the UK are not motivated primarily by how much they are paid, according to surprising research conducted by the world’s largest job site, Indeed. In fact, UK workers value having a positive working environment so much that more than half the country said they would turn down a big pay rise if it meant working somewhere they did not like.

The indeed research confirms that:

Bill Richards, UK Managing Director at Indeed, said that the findings were something that employers should take onboard.

He said: “Job satisfaction or fulfilment is a complex idea to pin down, and for each person it’s invariably driven by a mix of factors. Yet it’s striking to learn that the vast majority of Britons are not motivated primarily by how much a job pays.

“Jobseekers are looking for the all-round package of what a company can offer and employers should note the continuing power of word of mouth in influencing how people feel about where they work.”

With a recent study from the University of Warwick finding that happier and more engaged staff are 12% more productive, ensuring staff are happy could impact the bottom line.

The research also highlights that a company’s hiring process has a lasting impression on how potential recruits perceive its working environment.

Two thirds of people (67%) would reapply for a position at a company following an excellent interview experience, even if they were unsuccessful. Prospective employees value speedy communication, with 65% classing speed of response from the employer as the most important factor in establishing trust. This is particularly highlighted by the 43% of jobseekers who feel undermined if a potential employer takes longer than a week to respond.

Meanwhile, 34% of people say that they would turn down a job offer, despite a positive application and interview process, if they were told negative things about the company by their peers.

advo hr can support your staff and guide on successful recruitment strategies.

← Lessons from Japan: what can the UK learn about elderly care? Mental health awareness week →
← Previous Post Next Post →