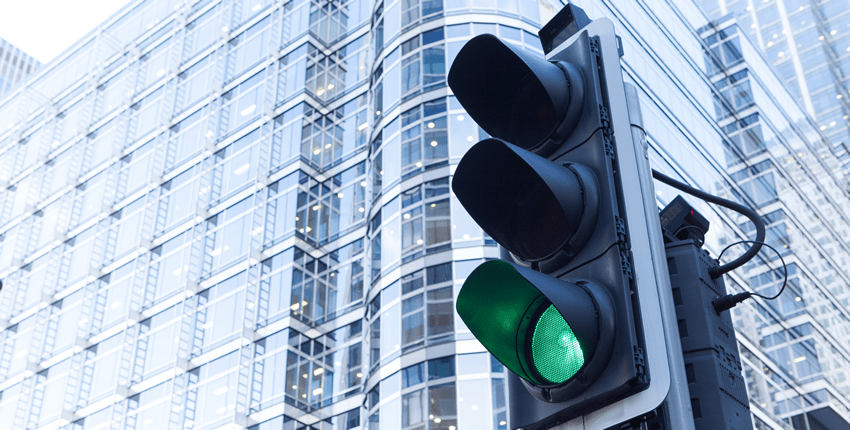 You may be right, but you will still lose

The importance of following your own Company policies is shown in a recent tribunal loss, despite proving the facts!

advo hr always recommend reviewing your own company policies and procedures prior to taking any action with regards to any employee related matter. A case of unfair dismissal made by the Employment Tribunal in December 2020 has highlighted how important this can be. SME’s may hold the belief that large companies would always take the correct approach but this tribunal ruling has illustrated that, whatever the size of the business, and in this case, Jaguar Land Rover, any deviation can be costly.

An employee, Mr Rumbold, had been absent for 808 shifts in his 20-year career at Jaguar Land Rover. It was estimated that during that time, he had received £95,850 in sick pay. The reasons for Mr. Rumbold’s absence were varied but up until 2018, Jaguar Land Rover had not followed any of the absence management protocols as detailed in their company procedures. Following a five month period of absence in 2018, a return to work interview was conducted and a number of alternative positions were offered to Mr. Rumbold but none of the roles were suitable for the employee.

In November 2018, an investigation was conducted into Mr Rumbold’s general sickness absence levels and a decision was made to terminate his employment. Mr. Rumbold subsequently submitted a claim to the Employment Tribunal. At the tribunal, there was overwhelming evidence pointing to the fact that Mr Rumbold was not a fit and proper person to work for Jaguar Land Rover. Despite this evidence, Mr Rumbold won his claim of unfair dismissal against Jaguar Land Rover as a result of the company’s failure to follow its own absence management policy. The compensatory award that Mr. Rumbold will receive has yet to be confirmed.

This ruling will undoubtedly set a precedent and demonstrates how important it is for all companies, whatever their size, to follow internal policies. This is even more important if policies are contractual as there may be a further claim for breach of contract. It is therefore vital that before taking any action or making any decision to dismiss an employee, to ensure that all policies and procedures have been followed and all options considered.

We would remind you to record all absences on the advo absence management portal, which is provided free of charge as part of the HR service offered. This tool enables accurate recording of sickness, absence triggers and mechanisms and supports the reporting and management of both long-term and short-term absence. If you don’t currently use the portal, please don’t hesitate to contact us and we will arrange a demonstration.

advo hr are here to help and support you and please do contact us for guidance and we will discuss and take you through the steps to take before making any employee related decision. Email advohr@advogroup.co.uk to start a conversation.