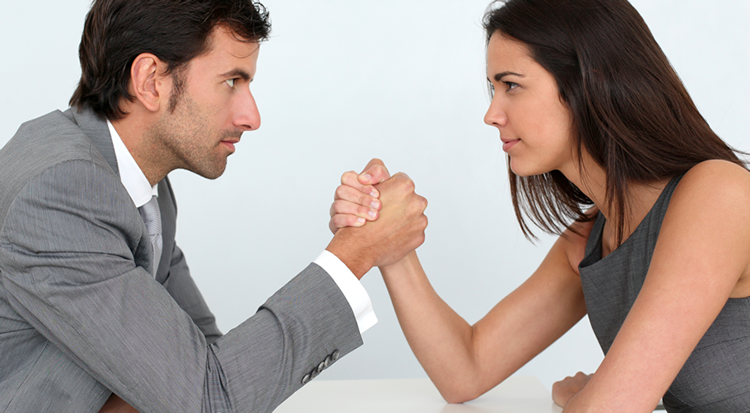 What is Gender Pay Gap Reporting?

We take a close look at Gender Pay Gap Reporting. Although this is currently for larger organisations we feel it is important that SME clients also understand the new legislation and its impact. Included is a section on what SMEs can do now to align their business.

Gender Pay Gap Reporting is new legislation that requires employers with 250 or more employees to publish statutory calculations every year showing how large the pay gap is between their male and female employees.  The deadline to report is 4 April 2018 (or 30 March 2018 for public sector employers). The results must be published on the employers own website and a government site. This means that the gender pay gap will be publicly available, including to customers, employees and potential future recruits.

As a result, employers should consider taking new or faster actions to reduce or eliminate their gender pay gaps.

What is the difference between Equal Pay and Gender Pay Gap?

Therefore if you have already completed an equal pay audit, the Gender Pay Gap Reporting will still also need to be completed.

What are the calculations that need to be reported?

How do you publish the results?
The results must be published on the employer’s website and a government website. An appropriate person, such as a chief executive, must confirm the results in a written statement.

Employers have the option to provide a narrative with their calculations. This should generally explain the reasons for the results and give details about actions that are being taken to reduce or eliminate the gender pay gap.

The CIPD’s believe the gender pay gap found it is being driven by the below factors:

•    As a smaller organisation, small fluctuations in the workforce can have a significant impact on the CIPD’s gender pay gap. For instance, if the CIPD were to have a female instead of a male chief executive, the overall mean gender pay gap would drop from 14.9% to 9%. Also because of the higher proportion of women in the workforce, if the CIPD were to employ more men in the lower pay quartiles while keeping the overall number of staff constant, this would reduce the gender pay gap.

The CIPD believes by focusing on these areas for action, they will reduce the Gender Pay Gap:

You can see the full report here.

What does this mean for SME’s?

For Companies just under the 250 employee restriction or companies with imminent growth plans need to be aware as it is likely they will be required to submit a gender pay gap report in the near future.
Although small businesses will not currently be reporting their gender pay gap, it’s important to recognise that the majority face a unique set of problems when it comes to closing this gap between men and women in the workplace.

There are a number of steps small businesses can put in place to ensure employees are equal in work flexibility, training, recruitment or promotion opportunities etc.

1.    Understand the main issues
Clarify the reasons why pay equity is important for your business and how to address these issues, gender equality in the workplace leads to improved productivity and performance.

3.    Take action
It is important that management takes ownership of investigating a gender pay gap. So decisions can be made in line with your business strategy and budget.

4.    Review and Update Policies and Review Processes
Looking at current and new policies/reviews, with the gender pay gap reporting in mind and could make your job easier if laws for small businesses are eventually introduced.

6.    Review Reward Packages
In terms of parental leave, flexible working and having access to high-quality childcare help for both men and women at work and at home.
The gender pay gap reporting is likely to make larger employers more aware and answerable to gender bias and will likely mean SMEs follow suit in the future.