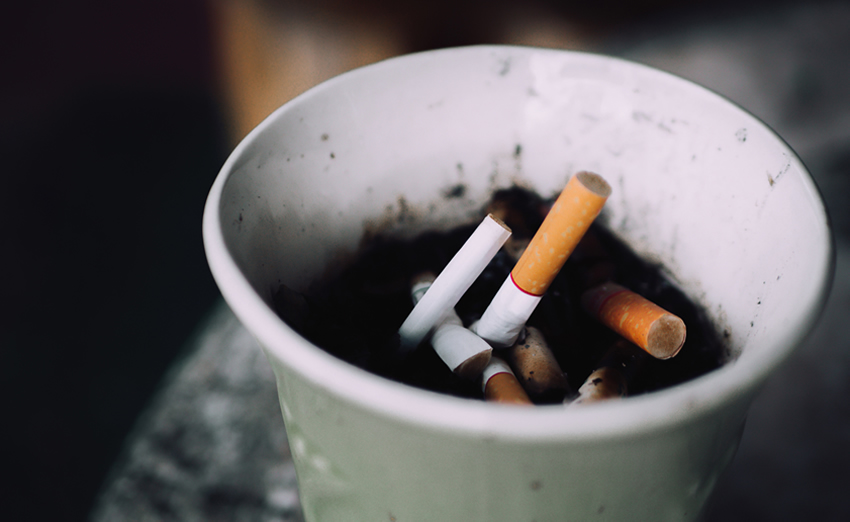 It is announced that England off track to meet government’s 2030 smoke-free target with projections suggesting smoke-free will not be achieved in Scotland until after 2050.

England will fail to be smoke-free by 2030 if current smoking trends continue, according to a report* released from Cancer Research UK.

New figures reveal that England is not expected to reach smoke-free until 2037 – seven years behind the ambitious target set last year.  And unless smoking in the poorest communities is tackled, health inequalities will remain rife.**

The new projections show around a 20-year gap in smoking rates between the least and most deprived people in England, with the richest expected to achieve smoke-free in 2025, and the poorest not reaching it until the mid-2040s.

The Government hopes that 2030 will be the year when England can call itself smoke-free – getting the overall proportion of adults who smoke down to 5%. At the moment, 14% of adults in England smoke cigarettes.*** But plans on how to achieve this are yet to be set out. Reinvesting in stop smoking services and national education campaigns that encourage smokers to quit will be essential, as both have had significant cuts in recent years.

If the Government reaches its target, there could be around 3.4 million fewer smokers in England by 2030 compared with today.

In order to reach its ambition, smoking rates need to drop 40% faster than projected. Cancer Research UK believes there are actions Government must urgently take to achieve this, including a fixed annual charge on the tobacco industry which would provide funding to reduce the £11 billion burden smoking related illnesses cost society in England every year.

Dr Katrina Brown, Cancer Research UK statistics manager and report co-author, said: “Smoking is the biggest cause of cancer, leading to around 120 cases of cancer in England every day, so it’s vital that the government tackles tobacco to prevent illness and suffering.”

Smoking takes the lives of around 115,000 people in the UK every year.

Alison Cox, Cancer Research UK’s director of cancer prevention, said: “Smoking – and its catastrophic impact on health – remains more common within poorer communities. So more funding is needed to help these disadvantaged groups to quit as they are increasingly being left behind. “The government must act now if they are to see this smoke-free ambition become a reality.”

**Smoking prevalence is higher in more deprived communities, and accounts for half the difference in life expectancy between the richest and the poorest

*** According to the most recent Annual Population Survey.