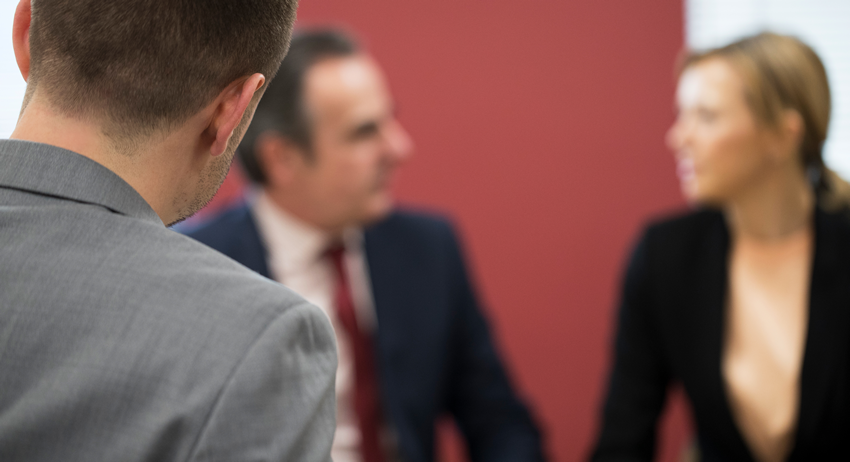 As part of the recognition of International Women’s Day (Sunday 8th March) Glassdoor, the online recruiter has looked at the experiences and challenges of women at work.

Worryingly, less than half (49%) of women say they are comfortable putting themselves forward for new opportunities at work. Numerous proactive government and company-level efforts are trying to get more women in senior positions and reduce the number of women missing out on promotions. The Hampton-Alexander Review recently announced that FTSE 100 has met the target of 33% women on boards, but also highlighted a lack of women in wider senior and executive roles. This is supported by 35% of those surveyed believing that their company should do more to promote women into senior positions, with sentiment among men even stronger at 38%.

According to Glassdoor Economic Research, the unadjusted pay gap in the UK means that women earn 82p for every £1 that men earn. There are many reasons at play, such as occupational sorting with women overrepresented in lower paying, flexible jobs, but women are also believed to be less confident when it comes to negotiating higher salaries for themselves. Glassdoor’s research today shows that just over a fifth (22%) of women feel comfortable asking for a pay rise at work, compared to a third (33%) of men.

But its not just the employed, self employed Women are also still falling behind. There is a 43% gender pay gap among the self-employed, research by IPSE (the Association of Independent Professionals and the Self-Employed) has found. This is significantly higher than the 17% among employees.

Jo Cresswell, Careers Expert, at Glassdoor, commented: “While women have traditionally taken on lower paid jobs which provide them with flexibility to start and look after a family, we’ve gone through a step change with women now increasingly prioritising career progression. This means we are seeing more women reaching more senior positions before taking a career break. However, salaries have not kept up with this trend and women are still, on average, paid proportionally less than men.”

That being said, employees place a company’s culture and values over salary and compensation when it comes to workplace satisfaction. This could be as simple as a sense of belonging and being supported. The research shows that more than half (51%) of women are working in businesses where they feel comfortable asking for time off work for family reasons, 57% feel comfortable asking for time off work for medical reasons and just under half (47%) feel comfortable speaking with their manager when they have a personal problem.

Jo Cresswell adds: “Employees want to work in an environment in which they feel professionally challenged and personally supported, no matter what they have going on in their lives. It’s encouraging that women in particular feel comfortable raising personal challenges and situations with their managers, this will go a long way towards workplace satisfaction and a feeling of work life balance.”

*This survey, undertaken by Censuswide on behalf of Glassdoor, surveyed 2,015 UK employees between 5th – 7th February 2020.

You can read the Glassdoor press release here.