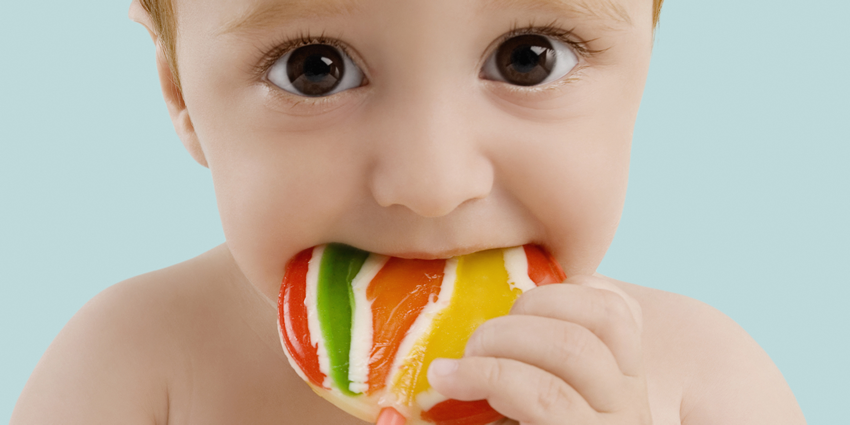 Rise in obesity the main driver as it is revealed that type 2 diabetes among young people is 10 times higher than previously thought.

The new figures come from the latest National Diabetes Audit for 2016-2017, which contains information on cases of type 2 from 95% of GP practices in England and Wales, as well as numbers treated in specialist paediatric units. According to new analysis from Diabetes UK, 6,836 children and young adults have been reported to have Type 2 diabetes in England and Wales.

This shocking figure is almost ten times higher than the 715 children and young people under the age of 25 receiving care for Type 2 diabetes from Paediatric Diabetes Units in England and Wales that have been recently reported, as more than 6,000 cases that are treated in primary care have also been taken into account.

Type 2 diabetes is a lifelong condition that leads to serious complications such as blindness, amputations, heart disease and kidney failure. Unlike Type 1 diabetes, the risk of developing Type 2 is greatly increased by being overweight or obese. Family history and ethnic background are also risk factors.

With more than a third of children in England (34%) overweight or obese by the time they leave primary school, thousands more could be diagnosed with Type 2 diabetes in the next few years.

Diabetes UK are calling on the Government to increase NHS funding for the prevention and care of Type 2 diabetes in addition to urging the NHS to provide appropriate specialist services to support children and young people with Type 2 diabetes.

Bridget Turner, Director of Policy at Diabetes UK, said: “Type 2 diabetes can be devastating for children and young people. To help shape a future where fewer children develop the condition, we need continued commitment across society to create an environment that reduces obesity.

We need to encourage healthy living by providing clear and easy to understand nutritional information about the products we are all buying. At the same time, we must look after those who already have the condition so they can avoid serious complications such as amputations, sight loss, stroke and kidney failure.”

A spokesman for the Department of Health and Social Care told BBC News it was committed to halving child obesity by 2030. “The upcoming NHS long-term plan will have prevention at its core and build on our existing work to keep people healthy and well,” he added.

You can find out more information on the Diabetes UK website here.