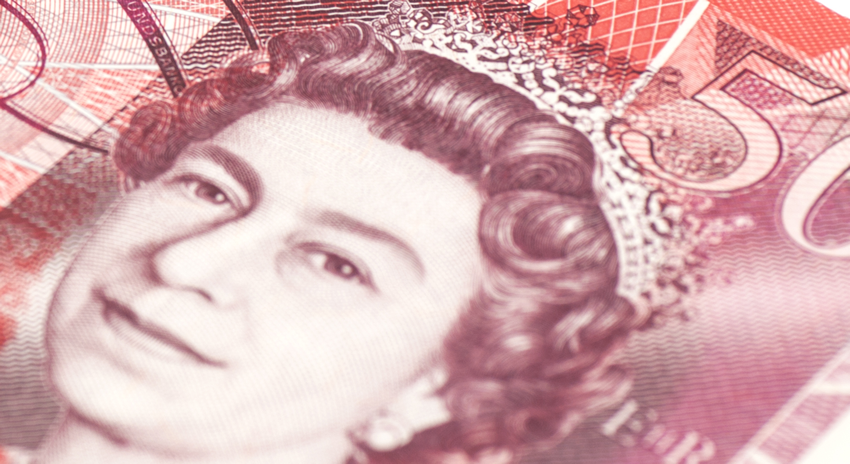 Annual ‘High Pay Day’ figures are published with the CIPD warning not to treat CEO pay reporting requirements as a tick-box exercise as businesses are held to account on executive pay.

FTSE 100 CEOs only need to work until just before 17.00 on Monday 6 January 2020 in order to make the same amount of money that the typical full-time employee does in the entire year.

The calculation for ‘High Pay Day’ is based on data and analysis by the CIPD, the professional body for HR and people development, and independent think tank the High Pay Centre, showing that:

High pay will be a key issue in 2020 as this is the first year that publicly listed firms with more than 250 UK employees must disclose the ratio between CEO pay and the pay of their average worker. Under changes to the Companies Act (2006), firms must now provide their CEO pay ratio figures and a supporting narrative to explain the reasons for their executive pay ratios. The first round of reporting will be seen in annual reports published in 2020.

However, the CIPD and High Pay Centre are calling on businesses not to treat the new reporting requirements on executive pay as a ‘tick-box’ exercise and to use it as an opportunity to fully explain CEO pay levels. They also highlight the need for firms to provide a clear rationale for why CEOs are paid what they are and what is being done to address the issue of fair pay in their organisation more broadly.

The CIPD and High Pay Centre consider this an important step to help build trust in business amongst employees, wider stakeholders and society.

Peter Cheese, chief executive at the CIPD, said: “This is the first year where businesses are really being held to account on executive pay. Pay ratio reporting will rightly increase scrutiny on pay and reward practices, but reporting the numbers is just the start. We need businesses to step up and justify very high levels of pay for top executives, particularly in relation to how the rest of the workforce is being rewarded.

“Greater fairness and openness in pay is essential in building trust, amongst employees as well as external stakeholders and investors. Expectations on businesses behaving and acting responsibly are rising, and greater transparency around how they are treating and managing all their people is a vital part of building long-term sustainability.”

Luke Hildyard, director of the High Pay Centre, said: “How major employers distribute pay across different levels of the organisation plays an important role in determining living standards. CEOs are paid extraordinarily highly compared to the wider workforce, helping to make the UK one of the most unequal countries in Europe. New reporting requirements mean that publicly listed firms will have to be more transparent over how and why they reward their CEOs relative to the wider workforce. Hopefully this will lead to a more sensible balance between those at the top and everyone else.”

The CIPD and High Pay Centre warn that the ongoing issue of excessive high pay undermines trust in business and fuels concerns over fairness given that many workers have, for a prolonged period, struggled to see their pay keep pace with the cost of living. They have long been calling for large listed firms to report on pay ratios to address these concerns so are pleased to see that this is now a requirement and believe it is an important step towards ensuring companies are more transparent over their reward and people management practices.

The pay ratio regulations now make it a statutory requirement for UK listed companies with more than 250 employees to annually disclose the ratio of their CEO’s pay to the median, lower quartile and upper quartile pay of their UK employees.

Importantly, they must also publish a narrative to explain:

To avoid the new requirements being treated as a mere compliance exercise, the CIPD and High Pay Centre are also emphasising the importance of firms complying fully with their wider reporting obligations under the UK Corporate Governance Code, including:

When creating the narrative, and considering executive pay moving forward, the CIPD and High Pay Centre want businesses to question some of the assumptions that have contributed to excessively high pay. These include challenging the value of long-term incentives plans (LTIP’s), whether the CEO’s pay packet is delivering good value for money and whether remuneration committees are effectively overseeing fair pay up and down the workforce.

The CIPD has a guide to pay. You can find out more here.