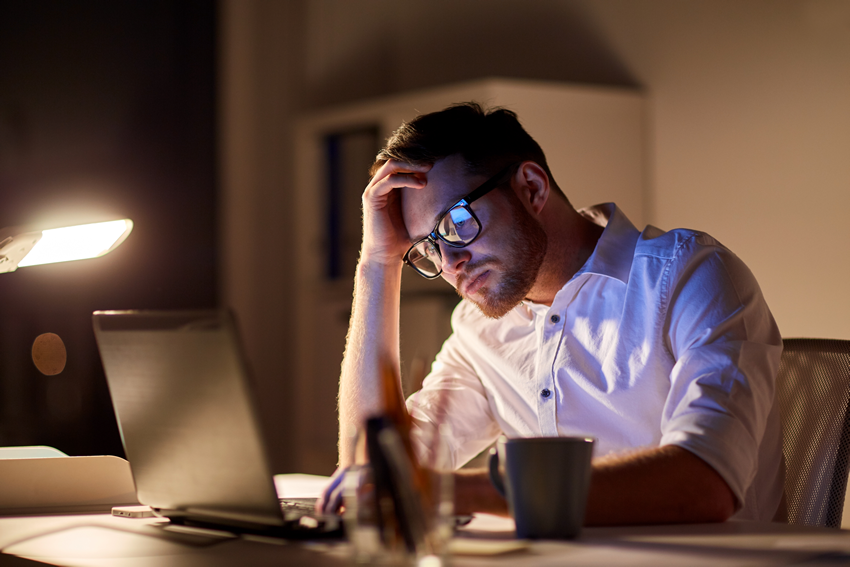 POSTED: July 22 2020
One in three have struggles with mental health in recent months

One in three have struggles with mental health in recent months

There’s no doubt that living and working during the global pandemic has been hard. It’s no wonder then that the latest study shows that one in three Brits (32.5%) have struggled with their mental health over the past three months.

The online recruiter, the CV Library, surveyed 2,000 UK workers to discover how professionals have been coping during lockdown. Their findings show that job security appears to be the biggest concern for working professionals right now.

What’s worrying people the most?

How supportive are employers?

Fortunately, it appears that workers feel supported by the company they work for, with 54.1% stating that they feel their employer is doing enough to support employees’ mental wellbeing.

Trying to work from home while looking after a family, going on furlough, facing uncertainty around their job; it’s not been easy for professionals and it’s going to take a long time for life to go back to normal.

So, it’s important to continue to support employees and encourage them to look after their mental health and wellbeing. Remind them that it’s ok to admit if they aren’t feeling themselves. And let them know about any measures you have in place that they can maximise; such as Employee Assistance Programmes.

Who is struggling the most?

The study found that people who were unemployed were most likely to struggle with their mental health in recent months. In fact, the percentage rose to 37.1% amongst this group of respondents.

When it comes to mental health, everyone has different triggers. From the CV Library findings, it can be seen that there’s a general concern around job security. It’s important to be as open and honest with employees and candidates during this time. Be sensitive and remember that these are people you’re dealing with, not just numbers.

If you need added assistance in supporting your employees then advo can help. Email us on info@advogroup.co.uk. 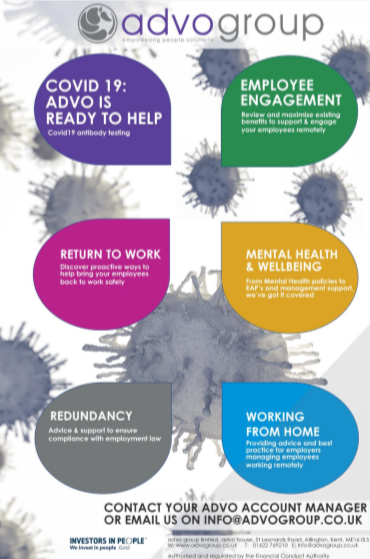 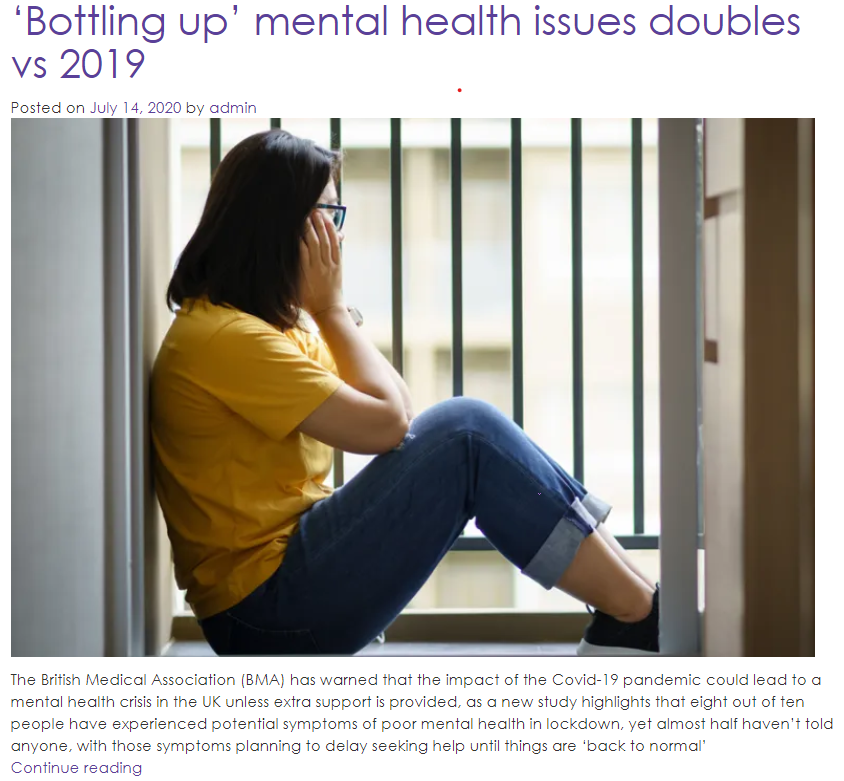 You can read the CV Library’s Press release in full here.