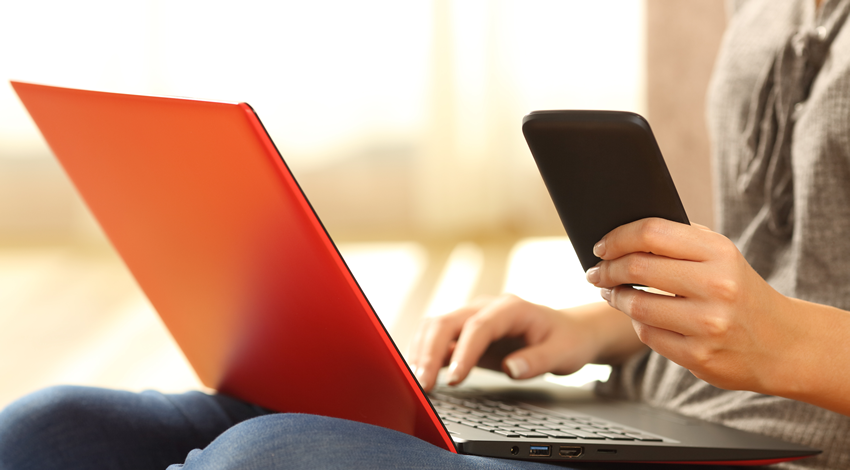 Proposals are contained in government’s ‘Good Work’ plan, and could include those on short-term and zero hours contracts.

The Department of Work and Pensions will consult on ways to boost pension savings among the self-employed in the coming months.

These proposals were contained in the government’s ‘Good Work’ plan, published on Dec 17th, which looks at how workers’ rights can be protected within a more flexible labour market.

Central to this issue has been the growth of more flexible working patterns in recent years, which have seen more people working on zero hours or shorter-term contracts.

Many of these workers do not qualify for standard benefits, such as an auto-enrolment pensions.

Quilter head of retirement policy, Jon Greer, says he was pleased to see the DWP will soon publish a paper exploring how to increase the pension participation of the self-employed.

He says: “This step is not only welcomed but badly needed as the self-employed currently slip through the cracks of auto-enrolment and there is still no clear strategy to make sure this group of people put away enough to fund their retirement.”

The Taylor Review, commissioned by the Government and published in 2017, suggested that the self-employed should be automatically enrolled into a pension, paying 4 per cent of income into a product, unless they choose to opt out.

Greer adds: “While any solution tabled is a good stride forward, we need to think carefully about the nuances of this approach.

“For example, one of the biggest problems that the self-employed have to contend with is a lack of certainty and security of their income month to month. Therefore, particularly for those with lower and moderate incomes, the idea of committing money into a pension pot that can’t be accessed for years to come could seem very unpalatable and therefore avoided.”

One alternative, he suggests, if for the government to recommend a pension ‘sidecar’ strategy which enables savers to have a pool of money accessible at any time, alongside their retirement savings. NEST is currently trialling such a scheme.

Greer adds: “Whatever solutions the government puts forward in this winter paper they need to avoid a ‘one size fits all’ approach to pension saving for the self-employed as they are unique group of workers with vastly differing needs.”

This news story was first published in Corporate Advisor magazine. You can see the original article here.