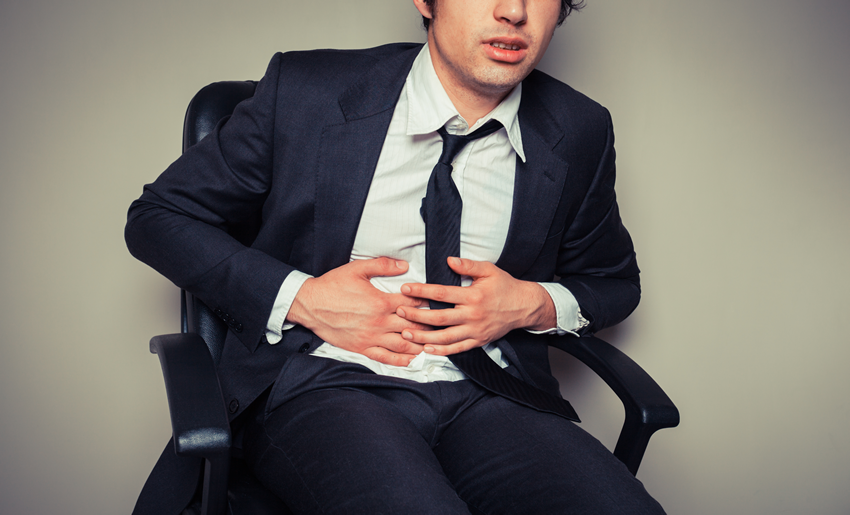 More than a third of Brits would be too embarrassed to visit the doctor if displaying bowel cancer symptoms, with over 65% not confident anyway in identifying what these symptoms are.

The results of a new study, by Cromwell Hospital, found that 35% of Brits1 would be embarrassed to visit the doctor if they experienced common symptoms of bowel cancer, including blood in poo, abdominal pain, bloating and a change in bowel habits. The younger generation – 18-24-year olds – are the most embarrassed to speak to a medical professional with over 60% saying they would feel uncomfortable discussing symptoms.

Meanwhile, the older generation (55+) were the most comfortable speaking about any of the top four symptoms*.

“It isn’t something that’s part of normal everyday conversation and something people still view as a taboo. But by avoiding these conversations people risk symptoms being missed or ignored.”

Bowel cancer is the fourth most common cancer in the UK and the second biggest cancer killer, with over 42,000 people diagnosed every year2. Of these over 2,500 cases are in people under 50. Dr Tait continues: “It’s not just the symptoms people worry about discussing, but the fear of what comes next – whether that’s a rectal examination or a colonoscopy.

“People forget that, as doctors, we’ve seen symptoms and examined patients before. We want to assess the patient accurately to make sure they are getting the right and best treatment.”

What’s more, over 65% of Brits don’t feel confident in identifying any symptoms of bowel cancer.

One reason for people’s complacency is that many of the symptoms are also caused by more health common conditions.

For example, bleeding from the bottom is often assumed to be from haemorrhoids, while a change in stools may be put down to IBS.

As a result, when faced with common symptoms three in ten simply hope it will go away on its own, while a quarter say they don’t feel it’s important enough to waste a doctor’s time.

Dr Tait adds “It can be easy to dismiss the symptoms of bowel cancer, and people often put different bowel movements or bloating down to stuff they eat or changes in their body as they get older.

“However, delaying help can really put people at risk. The statistics speak for themselves but, like many cancers, if caught early enough, bowel cancer is curable.

“It’s key that we normalise conversations about bowel movements and poo in order for people to stop feeling embarrassed and come forward if they’re experiencing symptoms.

“If you notice any blood in your poo, changes to your bowel movement, bloating or abdominal pain after eating, see your GP as soon as possible. Don’t put it off, early diagnosis really does save lives.”

You can read Bupa’s press release in full here.