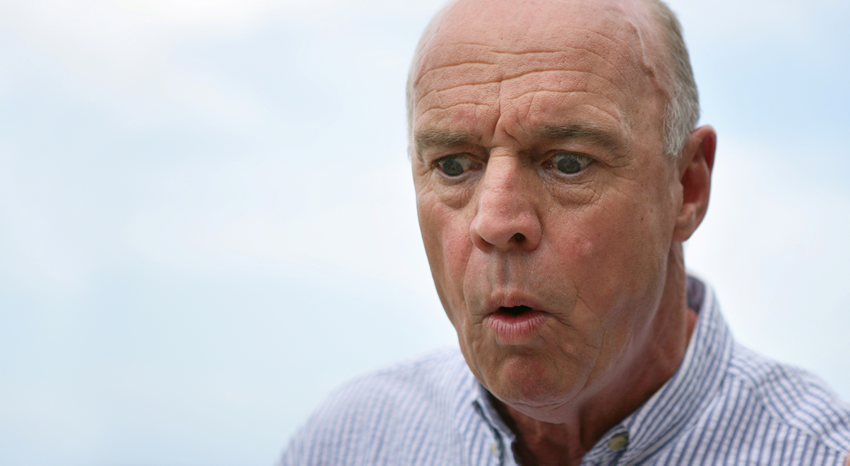 POSTED: October 17 2018
Discriminating on age and not realising it

Discriminating on age and not realising it

Age discrimination is frequently in the news, but it’s notoriously hard to spot in the workplace. And unfortunately, age discrimination is often linked to our own personal biases, which makes it even harder to see. Educating yourself on how it can present is, therefore, essential. Investors in People highlight five ways you could be discriminating on age – but might not realise it.

Many people feel instinctively uneasy ‘managing upwards.’ This means managing older people with more experience, skills and tenure in the industry. The reverse can also be true: some older people just do not like being told what to do by someone they don’t think has the right to do so.

And there’s another compounding factor: organisations may be particularly fearful of upsetting older, more established employees, due to their vast tacit knowledge and understanding of organisational processes.

There’s a variant of impostor syndrome that seems to exist in younger managers, where they just don’t feel qualified or just in tackling behavioural issues in older workers because, for example, they feel the older employer is more likely to talk back to them. And yet this sends a poor message to the rest of the organisation: that there’s an unfair hierarchy in the workplace.

The opposite can also be true. Older managers may be much more comfortable tackling behavioural issues in younger employees than their peers, because younger people may be more likely to ‘take it’ without disagreeing or raising grievances.

Overplaying the economics of task distribution

The more junior the person, the more junior the tasks they tend to do. The stereotype is the office intern always making the tea or going out to get the sandwiches. Some people feel uncomfortable asking more experienced workers (who naturally tend to be older) to perform ‘menial’ tasks.

And in some ways there is a strong economic argument for this. More experienced workers are paid more, which means that their time is economically more valuable: it’s less productive if they spend their time on non-value add tasks. This is, of course, a guiding principle of task distribution in efficient companies.

But younger workers, who may already be less self-assured, will get a poor message if they are always expected to do the ‘menial’ tasks. And they actually require more exposure to value-add tasks because they’re earlier in their careers. The more you develop them, the more value they add, and that’s an economic argument that’s hard to ignore.

Forgetting that ‘influencing’ is a learnable skill

Unfortunately, whether an idea is good or not is only one factor that goes into whether that idea is implemented in the workplace. We need to be able to explain to the decision-maker why the idea is a good one, using language they understand.

By and large, as we get older, our influencing skills (in fact, our interpersonal skills in general) improve. We understand the pressures different people are under, the way they make decisions and the wider factors they need to consider when judging any idea.

Flexible working policies, like all organisational endeavours, tend to focus on meeting the needs of the many. This is to ensure an acceptable variance across the workforce, so that in general working patterns (even when everyone is working flexibly) can be predicted.

But this is a hard problem to solve. Why? Organisations are concerned about being too flexible in their policies because this normalises behaviours that, while acceptable every once-in-a-while to deal with an uncommon situation, are not acceptable as a regular solution.

You can view the original Investors in People of this summary and wider HR support in their knowledge hub here.