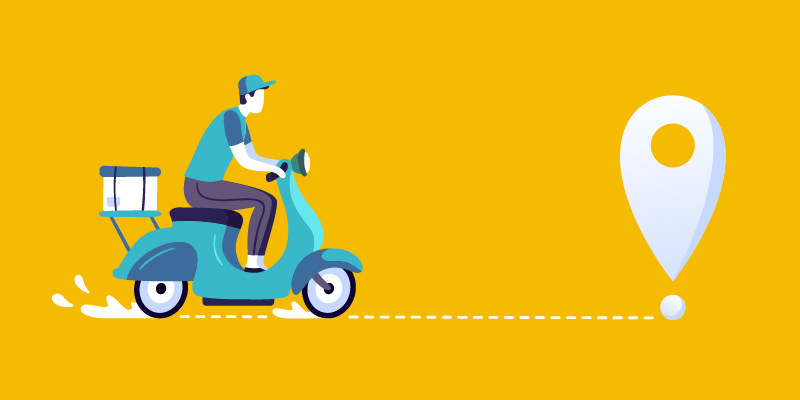 Deliveroo riders have suffered a setback after the court of appeal upheld the previous verdicts that found couriers are indeed self-employed.

The Independent Workers’ Union of Great Britain (IWGB) has been fighting through since 2017 to have Deliveroo riders classified as “workers”. Being classified as such would allow the right to unionise and bargain collectively for better terms and conditions.

However, the court of appeal endorsed previous verdicts – determining that Deliveroo riders are indeed self employed and do not have the right to organise via a trade union. This means that Deliveroo can avoid giving riders the benefits they would be entitled to as employees.

The ruling centred around riders’ rights to arrange a substitute to perform their duties if they did not want to or were unable to.

Lord Justice Underhill, one of the three judges who heard the appeal, stated that the verdict could be seen as ‘counterintuitive’, acknowledging that gig economy workers may have particular need of unionising for better pay and conditions – but said that while they had the right to organise, they did not have the right to do so via a trade union.

He said this was because they do not fall under the definition of employees under article 11 of the European convention on human rights, which governs rules on freedom of assembly, including unionisation.

A supreme court ruling in February, which found Uber drivers should have workers’ rights, had no bearing on Deliveroo riders’ application, the judge said, because that case did not hinge on the interpretation of article 11.

The three judges in the Deliveroo case, who dismissed the IWGB’s appeal unanimously, refused the union the right to appeal to the supreme court.

IWGB said it was considering its options, which could include seeking leave to appeal to the supreme court.

Alex Marshall, president of the IWGB pointed to an investigation by the Bureau of Investigative Journalism that found some riders claim to make as little as £2 an hour working for Deliveroo.

“Is this the kind of pay workers would accept if they were really their own boss?

A spokesperson for Deliveroo stated;

“Deliveroo’s model offers the genuine flexibility that is only compatible with self-employment, providing riders with the work they tell us they value. Deliveroo will continue to campaign for companies like ours to be able to offer the full flexibility of self-employment along with greater benefits and more security.”

The case exposes the confusing nature of employment law, which leaves many employers in no man’s land, unsure of whether contractors are self-employed, workers, or employed. Misunderstandings and mistakes can pose a big threat to business. If you believe the Deliveroo ruling, or indeed the Uber judgement earlier in the year, could impact your business please get in contact today, as we can offer further support and advice.