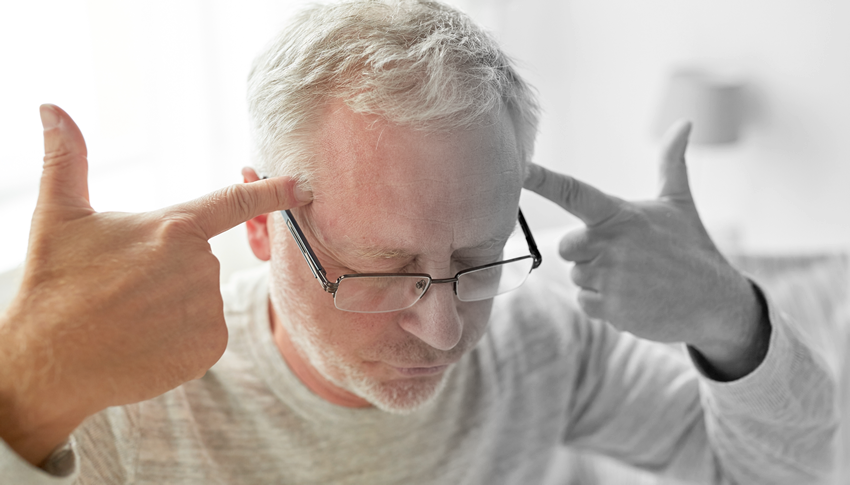 Five years on the ABI believes reforms are needed to ensure the success of the pension freedoms revolution.

Nearly five years on from their introduction, further reforms and safeguards are needed to ensure the long-term sustainability of the pension freedoms, according to an ABI report.

There are concerns that if the current rate at which many people are typically withdrawing cash from their pension pots continues then future pensioners will be at risk of running out of money in retirement. 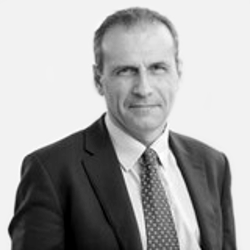 Huw Evans, ABI Director General, stressed that: “The jury is still out on the success of the pension freedoms. We will only be able to judge their true impact decades from now, once it is clear whether those who have exercised their choices have the retirement that they were hoping for.”

The pension freedoms have revolutionised retirement finances, giving people greater flexibility with their pensions, including being able to take all or part of their pension pot as cash, buy an annuity to provide a guaranteed lifetime income, or to ‘drawdown’ an income from the pension, while it remains invested. So far over £30 billion has been accessed from pension pots, with latest figures1. showing that, in 2018/9 alone, over 350,000 pension pots were fully withdrawn.

But the changes have also placed much greater responsibility on savers to ensure that they make the retirement choices that are right for them. Further reforms and safeguards are needed, as too many people are making complex and vital retirement decisions without help. According to FCA data in 2018/19 nearly half -48% – of people who accessed their pension pots did so without regulated advice or guidance.

Many of the current generation of retirees benefit from final salary pensions, which provide a guaranteed retirement income while they use other pension monies flexibly. But final salary pension schemes are in decline, and future generations will increasingly rely on pension savings without such guarantees. This makes it vital that they can access guidance and advice to help them make such decisions.

The average rates at which people are withdrawing money from their pension could see people running out of money in retirement if they do not have other sources of income. Full withdrawals have risen to their highest level. since the freedoms were introduced: 40% of withdrawals were at an annual rate of 8% and over, which is not sustainable. On average, withdrawing 3.5% from a pension pot annually should ensure a 95% chance of not exhausting savings in retirement; but withdrawing 7% only delivers a 60% chance of not running out of money. This could be a problem in the future, as more people will be relying on defined contribution pension savings.

More safeguards and support are needed to protect consumers now and in the future. These include enabling pension providers to give more help to customers without crossing the boundary to regulated advice, introducing a later life review, and mandatory risk warnings for people considering transferring from a defined benefit scheme, where a pension at retirement is based on a set formula linked to salary and years of service and provides a guaranteed retirement income.

While the reforms have proved very popular, and have increased people’s options at retirement, it will be decades before their full impact can be assessed. The real test of the reforms will be in the years to come, when we will see if those who have exercised their options have sufficient income in later retirement.

Recommendations in the report to help future proof the pension freedoms include: 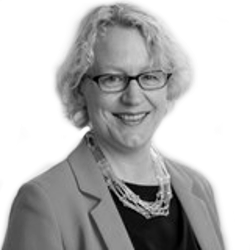 Yvonne Braun, ABI’s Director of Policy, Long-Term Savings and Protection, added “Nearly five years on from their introduction, it is now time to review how the pension freedoms are working. They may have brought about a retirement revolution, but it is too soon to tell how things will turn out.

“This report highlights some warning signs. We urge Government and regulators, working with the industry, to act on our recommendations, to deliver the changes needed to improve the outcomes for present and future retirees”. 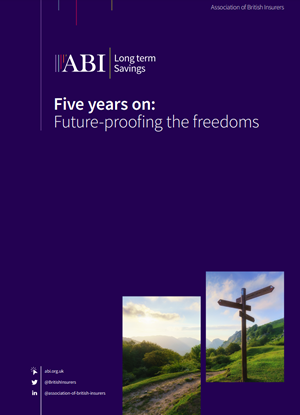 You can read the API’s press release in full here. 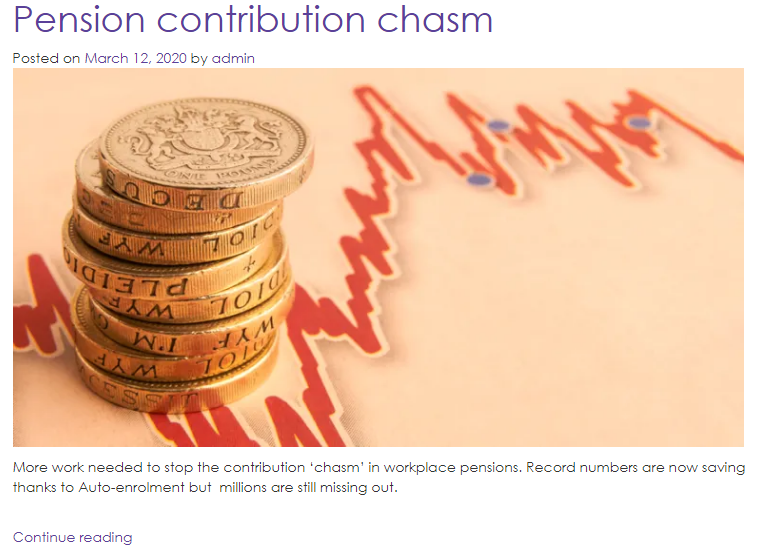 ← Reactions to the Government's post Brexit immigration Business needs to prepare as a fifth of UK workforce could be absent over COVID-19. →
← Previous Post Next Post →