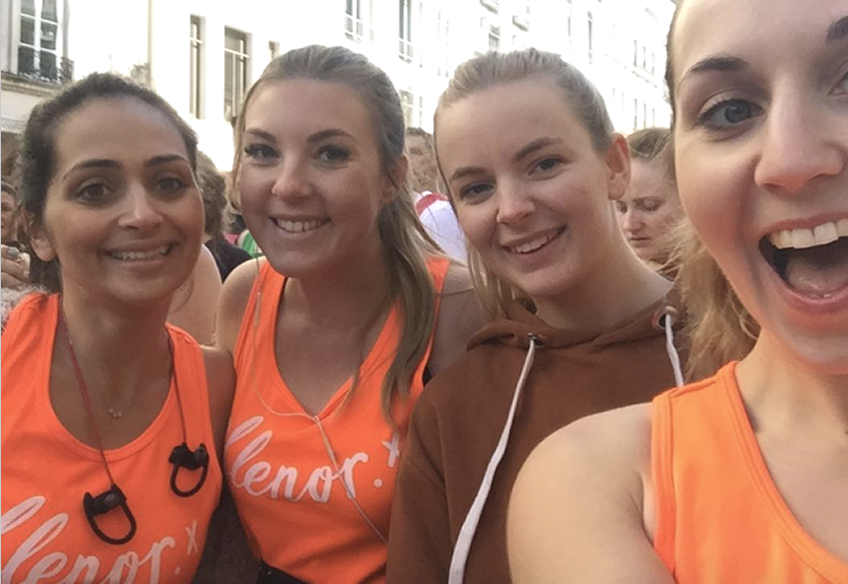 POSTED: April 22 2019
British businesses could save £61 billion per year by prioritising health and wellbeing

New research reveals that three-quarters of ill-health related absence and presenteeism in 2018, equating to £61 billion, came from factors such as depression, poor lifestyle choices, and stress, all of which are can be targeted by businesses through health and wellbeing initiatives.

The data, from Vitality’s Britain’s Healthiest Workplace study, which is developed in partnership with RAND Europe and the University of Cambridge – found that British businesses lost the equivalent of £81bn as a result of ill-health related absence and presenteeism in 2018 overall, a £4bn increase on 2017.

The study also revealed that employers lose, on average, 35.6 working days per employee per year due to health-related absence and presenteeism.

The companies with the best results in the study demonstrated a 30-40% reduction in productivity loss linked to ill-health, compared to other companies in the survey. Interventions from business were shown to have a marked effect on employees’ health and these top performing companies all showed common characteristics such as embedding a culture of health, having capable line managers who supported employees and having high awareness and participation in their health and wellbeing programmes.

Mental health was found to be a significant driver of productivity loss, accounting for £38bn of the total cost to businesses last year. Of this, £17.2bn stems specifically from workplace stress, a driver which businesses can address through various interventions and initiatives.

For instance, 83% of people who used one-on-one coaching to support mental health and wellbeing found it impactful and 78% of people said the same for Cognitive Behavioural Therapy (CBT). 83% of employees who used massage or relaxation classes also said it had a positive impact on their mental health at work.

Commenting on the publication of today’s data, Neville Koopowitz, CEO at VitalityHealth, said: “For the sixth year in a row, Vitality’s Britain’s Healthiest Workplace data illustrates the huge cost of absence and presenteeism to British businesses. With this data showing that employees lose, on average, over 35 days each a year, it is becoming impossible for businesses to ignore the link between ill-health and productivity. 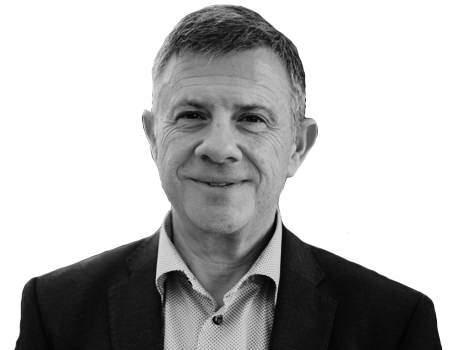 “Simply implementing intervention programmes is no longer enough. By prioritising and elevating employee engagement in health and wellbeing within the business, ideally to Board level, we can make a significant difference to productivity and the overall success of the business. Not only can this bring about a competitive advantage for companies, but it will ultimately build a stronger and healthier society for us all. With this being such an important and compelling ambition, we will be developing a number of initiatives that will support a healthier corporate Britain in 2019 and beyond.”

Christian van Stolk, Vice President, RAND Europe, said: “Although it is encouraging to see an increase in the number of employees that have access to health and wellbeing initiatives in the workplace, the data from this year’s study also shows that businesses are still failing to properly engage employees, and get their participation, with such initiatives. We know from the Britain’s Healthiest Workplace findings that employees report a significant improvement to physical and mental health as a result of workplace interventions year on year. As such, businesses need to do more to drive effective employee engagement – this is critical to addressing the issue of productivity loss across our nation.”

You can see Vitality’s press release in full here.