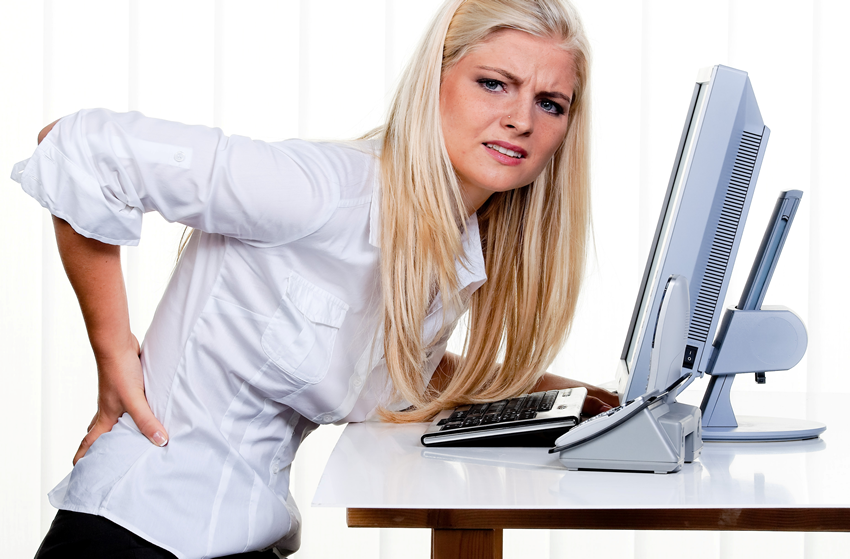 POSTED: September 04 2018
The Effects of Leaveism

But there is a third workplace phenomenon that receives less publicity because its effects aren’t always obvious. It’s known as, ‘leaveism’.

The term leaveism was first coined in 2013 by Dr Ian Hesketh, a researcher at Lancaster University Management School. Whilst leaveism was initially introduced to refer to employee annual leave habits, its meaning has since evolved.

According to experts, leaveism is the practise of:

According to a 2018 survey conducted by CIPD, 69% of the 1,000 respondents reported that leaveism has occurred within their organisation over the last year.

Leaveism is an increasing problem for all types of organisations, and it’s an issue that employers should take seriously. If left unmanaged, leaveism could bring down workplace morale and increase stress levels among your staff, which in-turn affects productivity.

Leaveism usually begins unnoticed within the workplace, before spiralling out of control. It can start with your staff occasionally working for a couple of hours on a Saturday morning, and then escalating to their entire weekends being stuck in the office.

Before long, your employees are taking annual leave to catch up on their work instead of going on holiday, or simply taking a break.

Checking emails out of work

Due the accessibility of smart phones, your employees have more opportunities than ever to access their emails outside work hours. Some may feel pressured to make themselves available all the time, even while they’re away from work.

Many employees think that employers expect them to read and answer emails 24/7, and that their efforts are seen as a sign of their commitment to the business.

What to do about leaveism

If you find out your staff regularly work beyond their contracted hours and spend their annual leave completing tasks, then you could consider redistributing their workloads, or hiring extra staff.

This will help create a positive atmosphere for staff to thrive in, as opposed to them being worried of what will happen if they don’t complete their work. And when it comes to replying to emails outside of work, you should discourage this practice.

To aid their employees’ mental wellbeing whilst away on annual leave, Daimler, the German car company, gave all of its 100,000 employees the option of having all incoming emails automatically re-directed from their in-boxes. That way, employees wouldn’t feel guilty about not answering them, and they wouldn’t have a backlog of emails waiting for them when they returned to work. The unanswered emails were then redirected to another employee from the same department, who could then deal with them instead.

It’s tempting to ignore the signs of leaveism. In the short term, organisations are saving money because staff are completing work without being compensated. But in the long term, you need to weigh this against the cost of employee burnout, mental health issues and staff retention.

You can see more articles on a range of wellbeing topics on the Health Assured website.