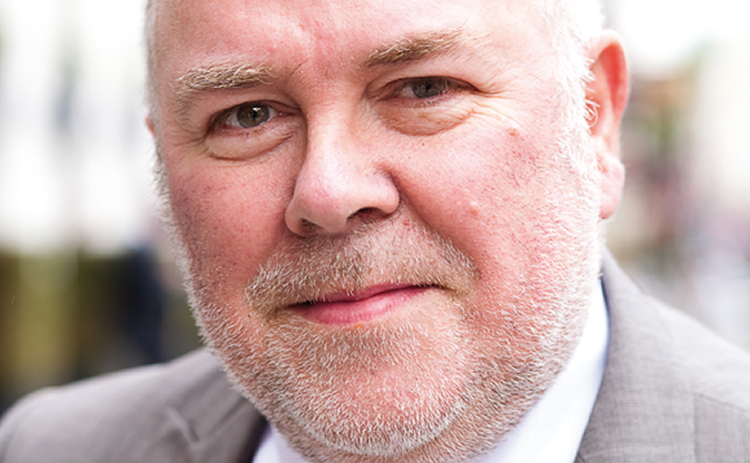 POSTED: March 12 2018
What can we learn about health systems?

What can we learn about health systems?

And what about the almost religious devotion to the NHS?. Peter Le Beau, a leading commentator on the health and protection industry gives his insight.

“It’s tempting to denigrate the government about the NHS rather than the system itself. Certainly we have all had cause to admire and value the dedication and professionalism of the staff within our system. That they do an admirable job is beyond question. But is the system they work within the optimal one?

I’ve never had to use another health system for myself but my wife had a consultation on a stay in Los Angeles (Beverley Hills, actually – I know how to spoil a girl!) and a five minute visit to our hotel room cost $400 in 2001! That was damn expensive ointment but concerns about the way healthcare works in the US is nothing new. I’m more interested in the way that the better European health systems work…and why that is.

My sense is that there is an almost religious devotion to the NHS as a concept, across the political spectrum. It lies in the boldness of Beveridge’s and Bevan’s vision and the fact that this was the most obvious manifestation of the Welfare State, and this pride has been inculcated in succeeding generations. It’s arrival coincided with the end of the Second World War and this in itself was significant as it became a (justifiable) beacon of hope for post-war, badly ravaged Britain. I grew up in those times so I sensed that feeling and I understand why the concept is so precious. It is an incredible construct but it is seventy years old and seventy years in which society and demographics have changed fundamentally.

We’ve reached the stage in the UK where the problems with the NHS seem to overwhelm government. The usual debate is about releasing more funds to increase spending but I don’t hear in the mass media often enough, a different debate about how a public/private partnership might work and how we might adapt what we have without losing the ethos of the NHS. One other big reason is that there are very few votes (other than maybe lost votes) in suggesting that private insurance could play a much bigger part in providing health treatment. Private medical insurance is seen by many as an elitist benefit and frankly in individual terms it is beyond the reach of any but the most wealthy people in the UK – and even many of those people reel as the price increases with age.

Brexit has subsumed everything else and it might seem counter-intuitive to suggest that we might look at how healthcare operates in Europe at a time when we are looking to detach ourselves from the EU. But there are lessons to learn from the way healthcare operates in Germany, France and Ireland, in particular, if we do want to look at an alternative way to provide better healthcare for the population rather than just throwing money at the NHS.

In my next article I will try to highlight what we might take and adapt from Europe and how we might develop this debate. Unfortunately we are a million miles away from the sort of recognition we’d need to get government to contemplate a change of this magnitude and as an industry we’ve not developed the sort of lobby that we need to garner support from a public that in basic terms love and respect the NHS and don’t have anything like the same feeling for private insurers. Whatever the system we devise that is the very large elephant in the room.”

Peter Le Beau is one of the best known consultants in life and health insurance protection . You can find out more about Peter and his career to date here.