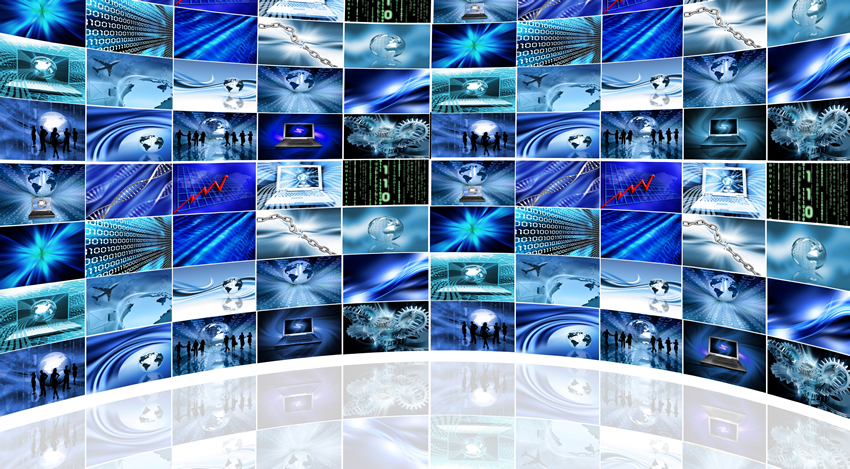 New research from the REC confirms that starting salaries are rising at the fastest rate since April 2015, as candidate availability drops further.

The most IHS Markit/REC Report on Jobs provides the most comprehensive guide to the UK labour market, drawing on original survey data provided by recruitment consultancies.   The most recent report confirms that permanent staff appointments continued to rise at the end of the third quarter, albeit at a lower pace. Nonetheless, growth remained sharp in the context of historical data.

Recruitment consultants reported continued difficulties regarding the availability of staff for both permanent and temporary roles. Although easing since August, the rate of deterioration in permanent staff availability remained historically high. Temp labour supply also fell sharply, with the latest drop the fastest for ten months.

Starting salaries for people placed into permanent jobs increased at the quickest pace since April 2015 during September. Hourly rates of pay for temp staff also rose at a faster pace than in the preceding month.

September data pointed to a further rise in job vacancies for both permanent and temporary roles. The rate of growth in staff demand was sharp overall, albeit the weakest seen for nearly two years.

Private sector roles continued to register a stronger rise than public sector vacancies with IT & Computing remaining the most in-demand category for permanent staff in September.

Neil Carberry, Chief Executive at the REC commenting on the most recent report said “UK businesses are resilient, but they’re struggling to find the people they need to drive growth and opportunity. An effective approach to post-Brexit immigration must acknowledge that there is unmet need for roles of all sorts – not just those filled by the very highest earners. Keeping deliveries going, patients being treated and goods on the shelves means an open approach to workers from elsewhere. Businesses understand the need for control – but this is not in conflict with openness to those who come to contribute.”

The REC (Recruitment & Employment Confederation ) is the the professional body for the UK recruitment industry.

You can see the REC press release here.