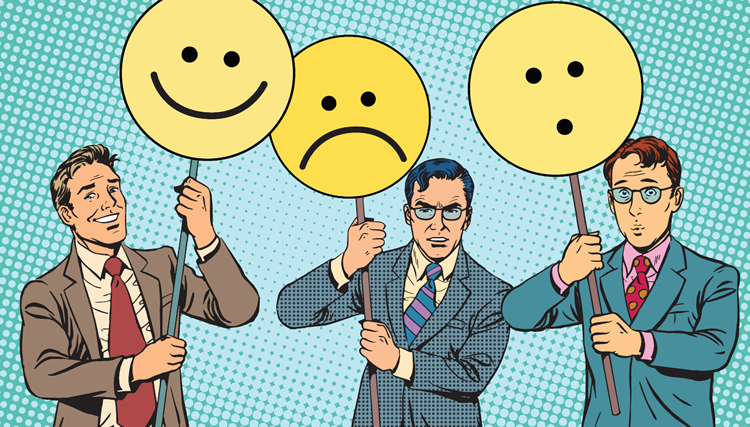 Upsurge in men calling for emotional support in facing cancer

Macmillan Cancer Support’s helpline recorded a surge in calls for emotional support and counselling from male callers last year.  The charity hopes to encourage even more men with cancer to ask for help, as part of its Just Say the Word campaign, with partners from across the construction, home improvement, electrical and technology sectors.

Macmillan  has confirmed that on average, eight men per day called the charity last year to talk about their feelings, compared to an average of six per day in 2016- an increase of around a third. Professionals at the charity have also reported men accessing emotional support through its online community and face to face appointments.

The other most common issues that men called the helpline for included advice in accessing benefits, managing pain and information about cancer treatment.

Dr Anthony Cunliffe from Macmillan Cancer Support, said: “A cancer diagnosis can impact so many aspects of your life such as your health, finances and relationships. These changes can cause emotional strain so it’s encouraging to see more and more men talking about how they feel.

“We’ve seen a change in the way people think – men are no longer expected to deal with emotional issues on their own. From Princes Harry and William, to comedian Johnny Vegas, brave men have spoken publicly about their emotions, helping us all realise it’s okay to talk about our feelings. Despite this shift, there is still a long way to go and it’s crucial that men ask Macmillan for help before reaching crisis point.”

Despite the increase in men asking for emotional support on Macmillan’s helpline, more women continue to call the line than men. Last year, Macmillan received an average of 175 calls from women per day, compared to 76 calls from men per day.

However, men are 22% more likely to get cancer and 45% more likely to die from cancer than women. Macmillan also reports that 49% of men diagnosed with cancer experience anxiety during treatment and 25% felt depressed when they were diagnosed.

Macmillan is encouraging even more men to access the emotional support it offers. Professionals on the charity’s helpline are there to be a listening ear and to signpost people to appropriate local services like counselling sessions or financial advice.  Alternatively, people can log on to Macmillan’s Online Community if they would rather speak online.

Pete Dolan, 35 from Shropshire works for Travis Perkins and was diagnosed with testicular cancer in 2015. “When I was going through treatment I really struggled emotionally, but I was bottling my feelings up as I wanted to be strong for my family. The fear that I wouldn’t see my kids grow up was almost too much to cope with. I just couldn’t shake the fear that was hanging over me – it was the hardest thing I’ve ever been through.

“I called Macmillan’s support line and they were brilliant. They helped me talk through these fears and anxieties and to process what I was going through. I know a lot of my male friends think it’s a sign of weakness to ask for help, especially in the building trade, but I don’t know what I would have done without Macmillan’s support.”

To encourage more men with cancer to ask for help, Macmillan has launched ‘Just Say the Word’ campaign. Through this, Macmillan hopes to reach and empower men across the UK to take control of their health and seek the support they need.

For more information about the campaign and the support services Macmillan Cancer Support is offering, visit www.macmillan.org.uk/saytheword

Calculation based on the European age-standardised (AS) incidence rates per 100,000 population for all cancers excluding non-melanoma skin cancer (C00-C97 excl. C44) in males and females in the UK for 2015 published by Cancer Research UK, http://www.cancerresearchuk.org/health-professional/cancer-statistics/incidence/all-cancers-combined, Accessed April 2018

Macmillan Cancer Support/YouGov survey of 2,005 people with a previous cancer diagnosis, including 836 men. Fieldwork was undertaken between 20th – 29th March 2017. The survey was carried out online. The figures have been weighted and are representative of the UK adult population of those living with cancer.

You can view the Macmillan Cancer Support press release here.