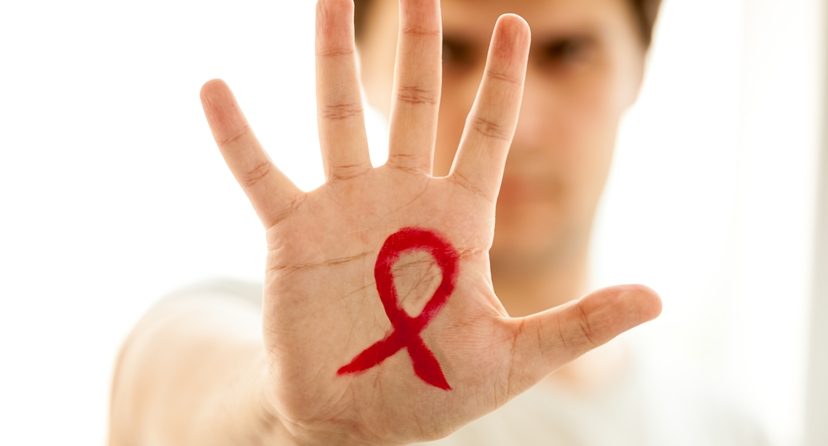 UK on track to eliminate HIV transmission by 2030

The UK is well on its way to reaching the goal of eliminating HIV transmission by 2030, a report reveals.

It comes after the rapid fall in HIV transmission continued in 2018 and nearly all of those diagnosed received treatment that prevents onward transmission.

The report by Public Health England shows the drop in HIV transmission has been especially large among gay, bisexual and other men who have sex with men from an estimated 2,300 transmissions in 2014 to 800 in 2018 – a 73% fall.

The report suggests the scale-up of combination prevention (which includes the use of condoms, HIV testing, starting antiretroviral therapy as soon as possible and the availability of Pre-exposure Prophylaxis for those who are negative) across the UK is working.

HIV testing has greatly increased over the past decade, however in 2018 an estimated 7,500 people were still living with HIV and were unaware of this. In addition, two in five of those diagnosed in 2018 were diagnosed at a late stage.

Late stage infections have more than a 10-fold increased risk of death in the year following diagnosis compared to those who are diagnosed early and begin treatment immediately.

Dr Noel Gill, head of STIs and HIV at Public Health England, said: “Testing is a key part of the UK’s success, if you have HIV you can benefit from life-saving treatments that also prevent further transmission of the virus.”

The UK is one of the few countries in the world to have reached and exceeded all UNAIDS 90:90:90 targets.

Matt Hancock, Health Secretary, said: “HIV has brought untold hurt and suffering to so many, so it is encouraging to see transmissions continue to fall across the UK. We are well on our way towards our ambition of zero HIV transmissions by 2030, and we should be rightly proud of the incredible progress we have already made.”

This article was first published in Health & Protection magazine