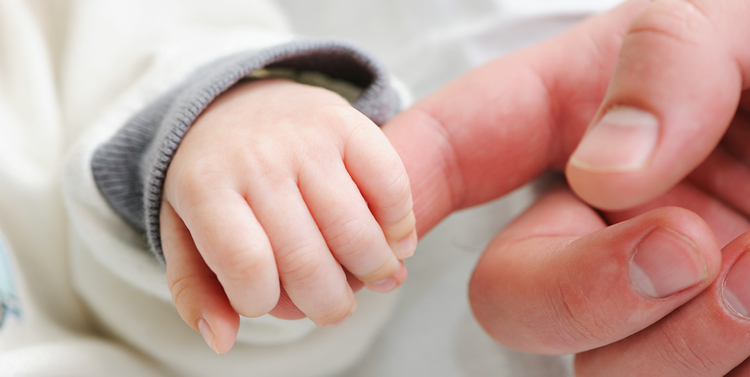 The slowdown is a trend not a blip, warn actuaries.British adults’ life expectancy has been reduced by six months, the biggest reduction in official longevity forecasts.

The actuaries said the evidence of slowing life expectancy that first emerged around 2010-11 is a trend as opposed to a blip.

Compared with 2015, projections for life expectancy are now down by 13 months for men and 14 months for women.

Herschel Mayers, chief executive of VitalityLife, said the report reinforces the trend that we are reaching later life in poorer health, due to our unhealthy lifestyles.

“When it comes to later life, many don’t take steps to arrive there in good health and we also know many don’t start saving enough, meaning they cannot make the most of their retirement. It’s clear that more needs to be done to address these challenges and to encourage a change in behaviour towards savings and wellness that will not only be good for the individual, but good for society as a whole,” he added.

But Ian Browne, pensions expert at Quilter, argued people should not expect to start seeing a drastic decline in how long most live.“In fact, historical data shows us that life expectancy does not increase in a linear fashion but rather goes in bursts that correspond with medical advancements,” he explained. “It is therefore prudent for people to plan their finances around the very realistic possibility of living to 100.”

This article first appeared in HI Daily. You can view the original article here.