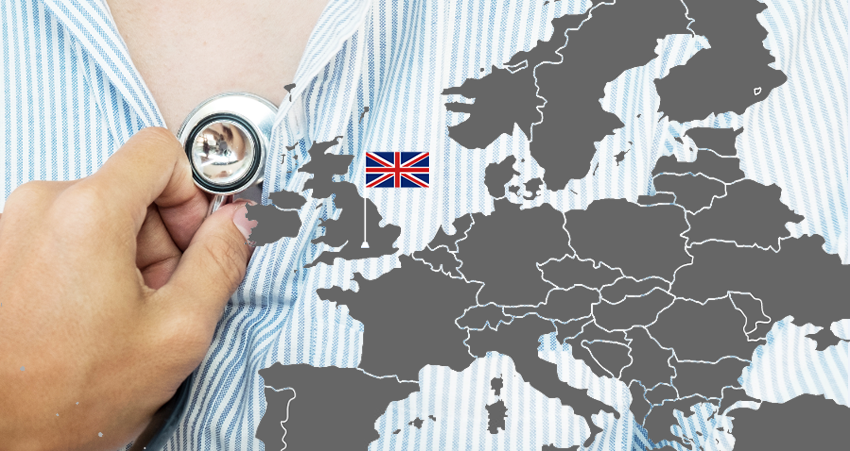 The UK has scored 16th in a report assessing the quality of healthcare across 35 European countries with accessibility to healthcare particularly poor.

The report, which looked at 46 indicators, including infant mortality, suicide rates and time waiting for treatment ranked the UK below Czech Republic and Estonia, which scored 14th and 15th, respectively.

Only Ireland performed worse than the UK when it came to accessibility, such as seeing a GP the same day or the time spent waiting for major surgery.

More positively, the UK was second only to Norway when it came to the best preventative healthcare, such as vaccinations and stop smoking interventions.

Switzerland came out on top overall, marking the first time the Netherlands has been beaten in a decade, according to the Euro Health Consumer Index (EHCI) 2018 report.

The researchers analysed healthcare statistics from each country, before scoring each one points out of a maximum 1,000.

The UK, which scored 728 points, has fallen in its rankings after scoring 15th in 2017 and 14th the year before, according to the Daily Mail.

The worst healthcare in Europe was awarded to Albania, with 544 points.

Overall, the authors found healthcare is improving across Europe despite budget cuts.

Survival rates in everything from heart disease to cancer are on the rise, despite obesity and junk food consumption also growing, they said.

This article was first published in HI Daily. You can read the original article here.