One and five-year survival rates for many cancers, including three of the most common, are at a standstilll, according to official figures.

The Office for National Statistics said survival rates for breast, colon and prostate cancer are not improving. In addition, the five-year survival rate for bladder cancer appears to be getting worse.

Responding to the latest ONS cancer survival data, Dr Fran Woodard, Executive Director of Policy at Macmillan Cancer Support, said: “Today’s figures reveal that one and five-year survival rates for many cancers, including three of the most common (breast, colon and prostate cancer) ¹, are at a standstill. In addition, the five-year survival rate for bladder cancer appears to be getting worse ¹. After some encouraging improvement in previous years² this stall is really worrying — and is compounded by the fact that the UK is already lagging behind the rates of many other European countries ³.⁴. 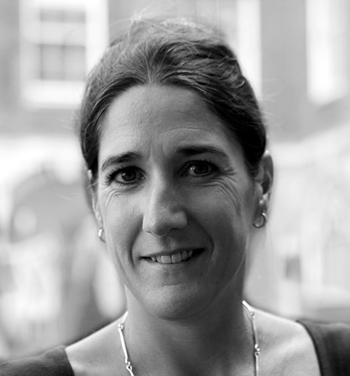 “These statistics highlight the importance of early diagnosis in cancer, as survival rates for patients diagnosed with more advanced cancers are significantly worse than those caught at an earlier stage. Whilst hardworking NHS staff do everything in their power to ensure patients are referred, diagnosed and treated as quickly as possible, they are desperately struggling to meet rising patient need.

“Macmillan is calling on the Government to publish a fully-funded plan to grow and sustain the NHS workforce as a matter of urgency. Without this, commitments in the NHS Long Term plan to improve cancer survival rates will not be met, and people living with cancer will continue to endure the consequences.”

[1] Based on comparisons between the lower and upper 95% confidence intervals of the reported age-standardised one and five-year survival rates for the time periods between 2009–2013 and 2013–2017, published by the Office for National Statistics (ONS), for female breast, colon, prostate and bladder cancer.