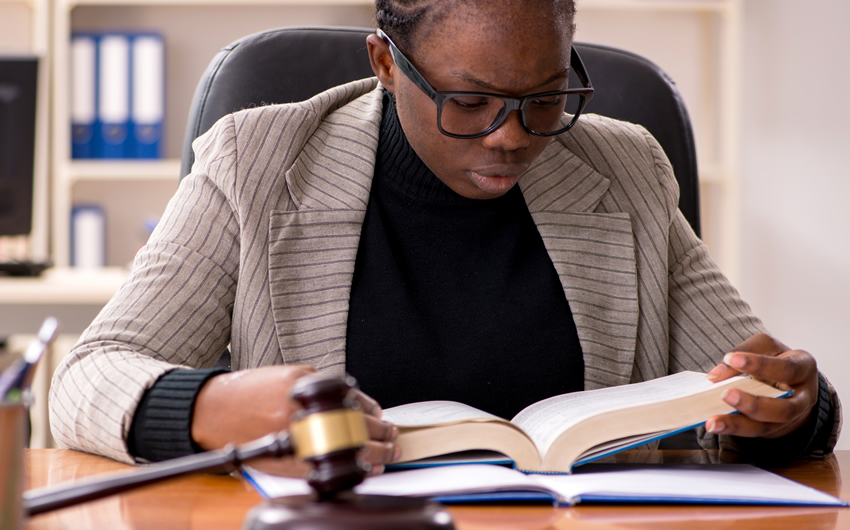 The Ministry of Justice has published its quarterly update on employment tribunal statistics revealing an 18% increase in single claims during lockdown with organisations, more than ever before, needing help to avoid the cost of getting it wrong.

Experts are warning the rise is likely to continue if employers are not meticulous about redundancy processes, and are urging firms to avoid basic errors.

The Ministry of Justice said the rise was most likely due to the rise in unemployment and changes to working conditions caused by Covid-19.

The latest statistics from the Ministry of Justice (MoJ) reveal the number of single claims – where claims are made by an individual claimant – made between April and June this year was 10,318, an 18 per cent rise compared to the same three months of 2019, when this figure stood at 8,772.

This was accompanied by a drop in claims being disposed of – where the court issues a summary judgment without a full hearing. These fell to 4,496, down 21% compared to 5,695 the previous year.

In its quarterly report on tribunal statistics, the MoJ attributed the increase in claims to rising levels of unemployment because of “the impact of Covid-19 on the economy”, and said this was “the highest level of single employment tribunal claims since 2012/13”.

“This rise in employment receipts is likely to continue as the government’s job retention scheme comes to an end at the end of October,” the report said.

In a bid to deal with demand, the report said Nightingale courts – a similar premise to the Nightingale hospitals set up to cope with Covid-19 patients – had been set up to “add temporary capacity” and the use of audio and video technology increased, “enabling judges to conduct remote hearings to a far greater degree”.

advo hr’s Jessica Hall outlined the situation facing employers. “With the number of tribunal cases rising, it is possible that some cases may not be heard until 2022. An Employment Judge will not see the Coronavirus pandemic as a valid excuse for businesses to mistreat employees or to behave in an unfair manner, especially with cases being heard when hopefully this period of time will be a distant memory. There is little excuse for employers choosing not to follow fair and consistent procedures. We urge those going through any HR change to seek advice and guidance to ensure that employers do not fall foul of their obligations.”

However, some employment lawyers have warned that the number of cases brought to tribunal is set to increase further, putting the tribunal system under more strain. Claims were likely to “skyrocket if employers [were] not meticulous in how they managed the redundancy process,” warned Ranjit Dhindsa, head of employment at Fieldfisher.

“Some employers are automatically making furloughed employees redundant, but employees have been furloughed for numerous reasons, such as childcare obligations or health concerns,” Dhindsa said. “This automatic move to redundancy could trigger claims over discrimination.”

Malcolm Gregory, partner at Royds Withy King, also warned the number of claims could still increase further, with some currently “suppressed” as employees opted to “sit tight” during furlough. “I think the number of claims is set to rise significantly now and we will likely see a lot of claims relating to unfair redundancy, changing terms and conditions unlawfully and contractual issues around pay and benefits,” he said, expressing fears that a surge in cases “will soon overwhelm the system”.

The best way for employers to minimise the risk of a claim was to take advice at an early stage, Gregory said: “It may cost initially, but it could save you a lot of time and money down the line.”

Glenn Hayes, employment partner at Irwin Mitchell, said he also expected the number of claims to rise. Some employers, in their rush to cut costs, are making “basic errors in their redundancy programmes such as not going through a fair procedure”, while others are “getting rid of older staff which is directly discriminatory,” he said.

“Companies should be aware that they are at risk of tribunal claims if they attempt to use redundancies as a cloak for breaching employment rights.”

The rise in claims is “concerning”, added Rachel Suff, senior policy advisor for the CIPD. “The current crisis means there’s significant potential for conflict in workplaces, and employers and HR need to consult and communicate with their employees to support them through these challenging times,” she said.

advo hr advisor, Alison Gill, sums up the problem facing employers “The downturn in the economy has led to some businesses making redundancies, implementing restructures and changing their employee’s terms and conditions of employment in regards to pay and benefits, hours and working arrangements.

All these changes require formal processes and some employers may not be aware of all of the steps required by employment law. This has resulted in an upsurge in the number of claims at tribunals, with the prediction that the number of cases being brought to tribunal set to increase further.

Alison adds “here at advo hr, we are able to help you to avoid the cost of getting it wrong by supporting and guiding you through the legalities and practicalities of any changes to your business.”

If you feel your organisation needs more help in supporting your staff then advo hr can help. In the first instance email advohr@advogroup.co.uk to start a conversation.

This article is based on a similar article in People management online magazine. You can read the original article in full here.