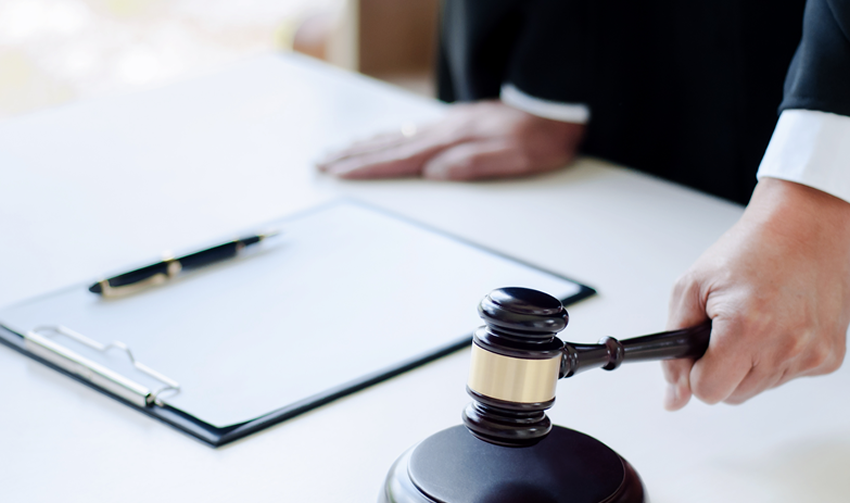 Delays at employment tribunals are continuing to increase, with discrimination cases taking up to 14 months to appear in a court hearing, with some not due to take place until December 2021.

According to research by employment law firm GQ|Littler, London South employment tribunal is not listing court hearings for discrimination cases until December 2021. Meanwhile Southampton is listing hearings for August 2021 and Bristol for April 2021.

London Central employment tribunal cited high workloads and a shortage of staff as reasons behind the delays. This has also contributed to telephone hold times spanning five hours for those looking to discuss hearings with law professionals.

These delays, however, mean that employers are set to face months of uncertainty over the outcome of the claim, which is also leading to senior management teams becoming distracted by other issues.

In addition, these delays for legal disputes with employees to get settled may also mean prolonged reputational damage for businesses, something that can cause employees to leave a business and also lose potential talent coming through, as stats from MRINetwork revealed that 69% of jobseekers would reject a job offer from a company with a bad employer brand. These delays could also start to effect employees who may be depending on a tribunal award to pay their bills.

Speaking on the research, Raoul Parekh, Partner at GQ|Littler, said that that increase in delays is due to a lack of underfunding towards the judicial system, adding that the pandemic has sparked “a whole host of new employment law issues”.

“The judicial system has suffered from years of underfunding. This has created a huge backlog as employment tribunals have limited capacity to manage the case load. This has been worsened by [COVID-19] with schedules being pushed even further back,” Parekh said.

“The pandemic has given rise to a whole host of new employment law issues. With a spike in tribunal cases widely anticipated, the problem is only likely to get worse before it gets better.

Despite this, new measures have been put in place to alleviate some of the pressure from employment tribunals. This includes allowing non-employment judges to take on cases, new measures to reduce the administrative tasks that judges have to compete and extending ACAS early reconciliation periods to increase the chance of settlement.

However, the law firm has warned that these new measures do not address the scale of the underfunding, as well as the continuing lack of frontline judicial and support staff at tribunals.

Parekh explained: “The new measures proposed by the Government are welcomed by many in the legal profession. However, they only scratch the surface, addressing the consequences of the problem and not the cause – a lack of resources.

“Delays at tribunals can trigger a downward spiral – they often create more friction between employees and employers and in turn drag out claims even further,” Parekh added

advo hr helps organisations avoid litigation. Email info@advogroup.co.uk to start a conversation and discover how they can help. 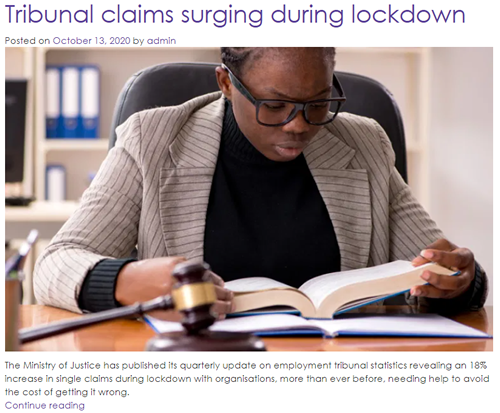 This article was first published in HR Grapevine. You can read the original article in full here.