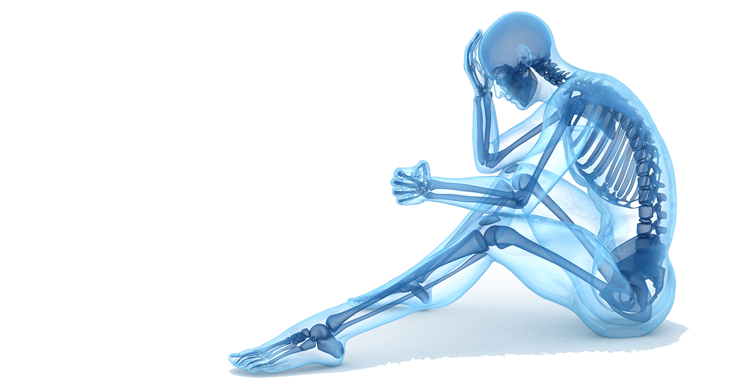 The value of a second opinion

Second opinion services are available through many health and risk insurances but employers often do not realise their potential.

Writing in Reward magazine Dominic Howard, Director, European Sales and Accounts at Best Doctors shares insights on the second medical opinion service and how it can benefit both employer and employee.

What services do you offer?

At its core the service is an independent expert second medical opinion service. It is available to 40+ million people in every major region across the world. It originated 30 years ago, founded by Harvard Medical School professors.

It connects someone with a medical problem with an expert in that field to give optimal diagnosis and treatment advice. 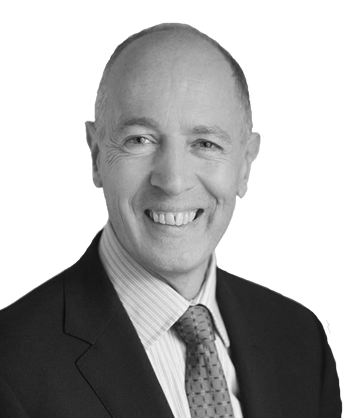 What value does it provide?

When it comes to the employee, the dependants including spouse, partner, children and in some cases, parents have access to the service. It addresses a lot of problems that are prevalent today. We live in an age of uncertainty and when you add the internet to the mix, it creates cyberchondria (a growing concern among many healthcare practitioners as patients can now research any and all symptoms of a rare disease, illness or condition, and manifest a state of medical anxiety). It’s also creating an appetite for more information at the same time.

In our everyday lives, we seek second opinions for almost every other area of our lives, so why not do the same for a medical diagnosis and treatment? It addresses the information paradox.

Each report that is delivered to the employee, or dependant is tailored to their personal needs. The expert they refer to is specialised in an area that is relevant to the patients’ needs. Using the patient’s medical records allows the specialist to compile a response that is as accurate as it could possibly be.

Mental health is an example of a huge challenge facing insurers and their clients. Best Doctors have already launched a service in Canada that extends the second opinion to mental health diagnoses which we aim to launch in the UK towards the end of the year. There is a prevalence of misdiagnosis when it comes to mental health issues, as a result of ill-equipped GPs.

Misdiagnosis is a major problem globally, in fact the Mayo clinic reported 21% of patients referred to them had been misdiagnosed. Best Doctors report changing the diagnosis in 17% of cases they review and recommend a change in treatment in over 30% of the cases.

Because the service is also offered to dependants, it can have an affect on employee presenteeism. The employee will not feel as burdened with worry if they know there are experts helping with their family members case.

The benefit for the employer is two-fold. Having this service allows them to demonstrate a duty of care to their employee and their dependants. Also, there are better health outcomes, which allow for a quicker return to work. The top 2 ailments we deal with are musculoskeletal and cancer. It is estimated that musculoskeletal problems cost the UK economy £14bn a year, these include back neck and muscle problems. We believe this service helps to put people on the right mental and physical path by receiving an expert assessment. Improving absenteeism and productivity. A service that on its own can be used to attract and retain the right employees as a part of their total reward programme.

A lot of people who can benefit from Best Doctors are those who have had chronic issues for years that have not been correctly identified or treated. For example, a person with chronic back problems who is given steroid injections may benefit from manual therapy or other procedures that can accurately target the problem.

Typically, when a person is referred to Best Doctors, they have already seen a consultant or specialist. When they deliver a report based on the same imaging studies that the original doctor was looking at, Best Doctors always recommend they share the report with their GP or consultant doctor they were referred to. We don’t aim to replace their doctor but instead support the doctor to come up with the best healthcare pathway for that patient.

How are the experts selected?

The short version would be to say the experts are referred to Best Doctors by other experts. The global database is comprised of 52,000 doctors who are based in territories known for medical excellence. This includes the US, Europe as well as Australia and Japan but predominantly the reports come from the US and Europe. The database is filled with consultants and surgeons who are well respected in their specialised field.

Each doctor in the database is asked who they would want to treat them or their family members if they had any serious medical problems and that is how the nominated pool of experts is compiled.

The company does not personally choose the experts and experts can’t nominate themselves, it is an independent nomination process.

Has there ever been resistance from GP’s to rely on the support of Best Doctors second opinion?

It is very rare, but any doctor is entitled to push back, as medicine is often not black and white. If we independently review a case and find a non-invasive treatment to that case, we simply deliver our opinion because we are not practicing medicine but providing information. We don’t want to ruin that doctor-patient relationship but instead strengthen it. If any doctor does have any doubts about the service we provide, those are quickly dispelled once they see the quality of the reports we compile as well as the credentials of the specialist who has authored the report.

The second opinion as a service is very much of its time and we feel that we are ahead of the curve in terms of the service we provide.

advo’s Commercial Director, Colin Boxall, used the Best Doctor’s service for his son when he had a stroke aged 8. You can see how Best Doctors gave support and peace of mind here. 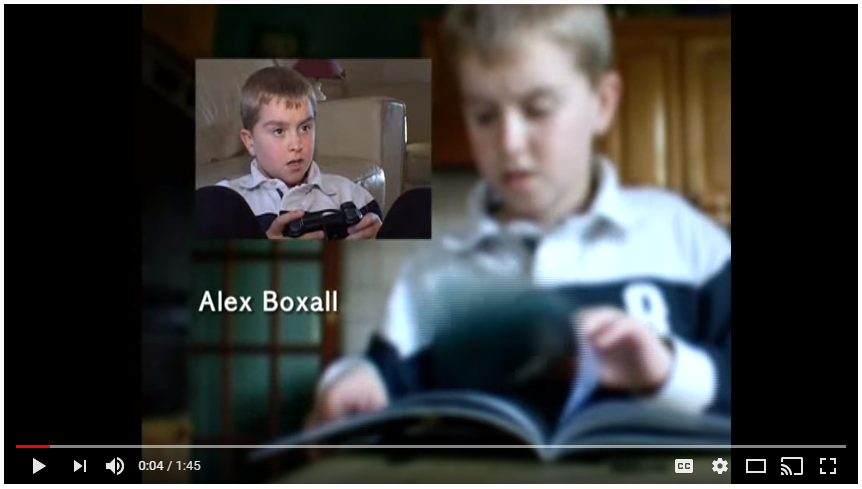 You can view the original article in Reward here.