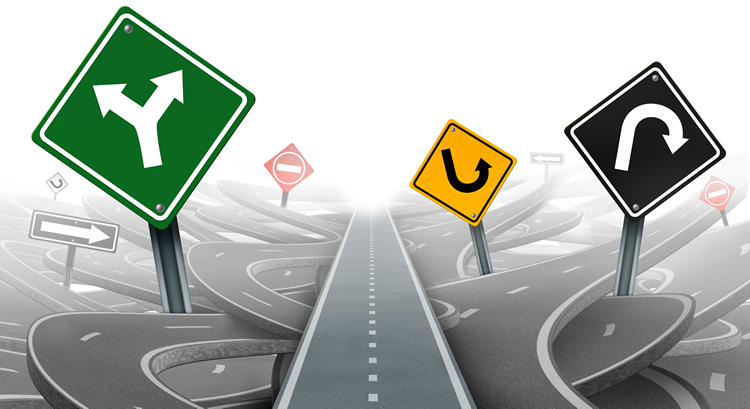 The Pension dashboard – where are we?

A roadmap of what needs to be done to give everyone in the UK online access to all of their pension information is being set out by the Association of British Insurers (ABI) today, as it calls for firm Government direction on its plans for pensions dashboards.

It was announced in the 2016 March Budget that such a service would be created. The industry was tasked by Government to develop a prototype to show that the technology to connect everybody in the UK with data from all of their various pensions, including the State Pension, can work.

The prototype was successfully delivered in March but work has continued to research consumer needs, engage with the wider industry, refine technical standards and look at how it could be appropriately regulated. The project has brought together representatives from all parts of the pensions industry as well as tech firms, and has consulted with consumer groups.

The project group, managed by the ABI and including 16 contributors and the PLSA, is now setting out its recommendations for what should happen next. The key objective is that consumers should have a right to access information about all of their pensions in one place of their choice in a standardised digital format, through regulated services.

Steps being outlined today to achieve this include:

Establishing a non-commercial, Government-backed platform which will operate alongside services from third parties.

Yvonne Braun, ABI Director of Policy, Long-term Savings and Protection, said: “The potential of a pensions dashboard style service is exciting. Our recent research has found the majority of consumers easily see the value of the concept, are genuinely excited by it, and imagine it would encourage them to save and plan more effectively for later life.

“We have the support of the public and we know the technology works. It’s time for the Government to lay its cards on the table and be clear about what it is prepared to commit to this important project, and when. For such a service to succeed it needs to be as comprehensive as possible, as soon as possible, and anything which involves people’s life savings must be effectively regulated. We need a clear timetable for implementation and legislation so we can turn this great concept into a genuine public service.”

The key findings and recommendations of the project are set out in more detail here.

As an update on the 19th October the ABI was able to give further clarification.

Responding to confirmation from Pensions Minister Guy Opperman that the Department for Work and Pensions will take forward development of the Pensions Dashboard, Huw Evans, Director General of the Association of British Insurers, said:

“I am delighted the pensions dashboard is being taken forward by the Government and that the hard work of the ABI and our partners to deliver a prototype will now be continued. A pensions dashboard is vital to helping workers keep track of their pension savings as they move employment as well as helping them track down lost pension pots likely to be worth billions in total. The long-term savings industry will work closely with the Government on the next steps to help make this scheme a success for customers.”

You can see the ABI Press release in full here.

← References: a reminder and reference guide 'Stick your job!': How to not quit →
← Previous Post Next Post →