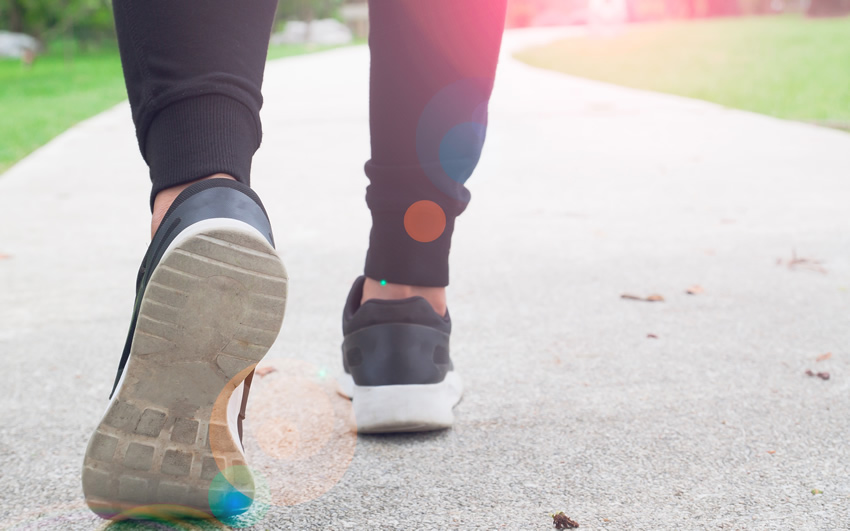 POSTED: November 11 2019
The link between health and economics

The link between health and economics

A ground-breaking study has shown that fitter bodies could lead to fitter economies.

RAND Europe and Vitality have published a global study on the economic impact of physical inactivity, illustrating the significant influence of regular exercise on economic growth, workforce productivity and life expectancy.

The study determines the economic benefits of increased physical activity globally, and for 23 individual countries.

Further findings show that if the physically inactive were to reach the World Health Organization’s recommended levels of exercise, employees would gain up to 5 additional days of productive time each year, and the global economy would grow by an estimated $220bn every year. Vitality estimates that life expectancy could increase by at least 2.5 years, on average, for a person aged 40 years in this scenario.

In addition to getting inactive people active, if currently active people increased their physical activity levels by 20%, the global economy could grow by in excess of $360bn every year; equivalent to the size of Singapore’s economy.

Economic gains can be attributed to the reduction of premature deaths in the working age population, improving rates of sick leave and improved levels of workplace productivity associated with regular exercise.

The economic improvement arises from lower mortality rates (more people alive and contributing to the economy), reduced absenteeism, and lower presenteeism driven largely by the impact of physical activity on mental health.

Adrian Gore, Discovery Group Chief Executive, says; “This ground-breaking study provides proof of the relationship between exercise, productivity, mortality and economic growth. It strengthens our resolve to continue to encourage people to Move More and become part of a global health movement.”

For the UK, the combined impact of improved productivity and reduced mortality from getting people to meet at least the WHO recommended levels of activity would contribute to GDP gains of at least $11bn (£8.5bn) annually, or $170 (£130) per person. This excludes the cost savings to the NHS associated with improvements in physical activity, resulting from a reduced incidence of diseases linked to inactivity, such as cardiovascular disease, certain forms of cancer, diabetes and mental health issues.

Neville Koopowitz, CEO of Vitality UK added: “This is further compelling evidence of the far-reaching benefits of healthy, active lifestyles. Every day at Vitality we see the transformative impact of exercise on people’s live, and this is yet another example of the positive effect that regular exercise can have on society, the workforce and the wider economy.”

You can read the Vitality press release  in full including methodology and a full outline of the report here. 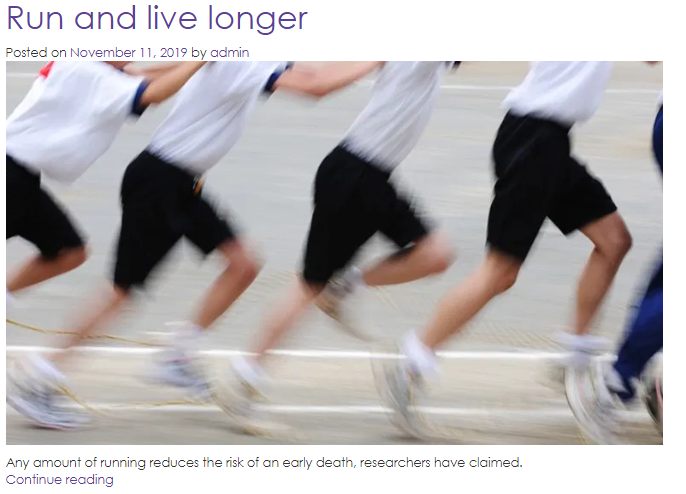