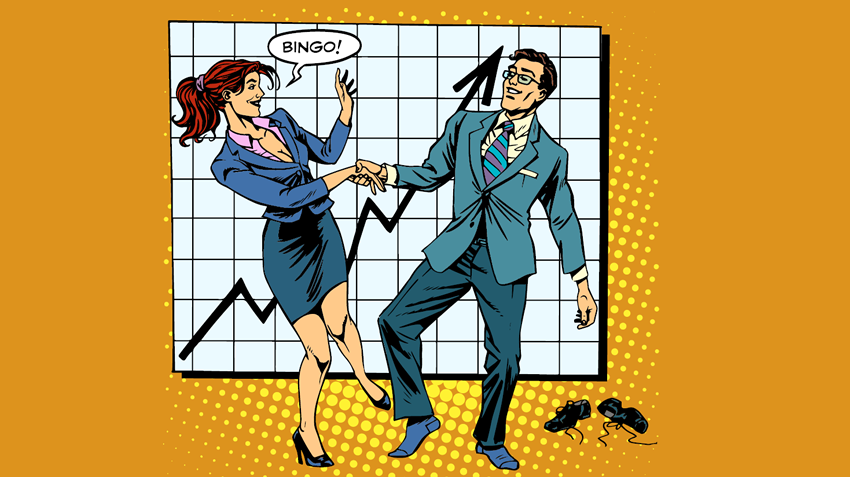 POSTED: January 04 2019
“The biggest package of workplace reforms for over 20 years”

“The biggest package of workplace reforms for over 20 years”

The Government has set out what they describe as “the biggest package of workplace reforms for over 20 years” which includes reforms to meet challenges of a changing workplace.

The government’s ‘Good Work Plan’, outlines a commitment to workers’ rights in the UK.

According to Wired, while the plan guarantees stable contracts after six months of work and increased fines for employers who violate the law, there are concerns among trade unions and campaigners that it does not go far enough to address the rights of gig economy workers, who may be on zero hours contracts or low wages.

Prompted by the Taylor Review in 2017, the new mandatory rules, which come into effect in April 2020, will, however, “extend the right to a day one written statement of rights to workers, going further to include detail on rights such as eligibility for sick leave and pay and details of other types of paid leave, such as maternity and paternity”, the Government has said.

CIPD has welcomed the new workplace reforms. Peter Cheese, chief executive of the CIPD, commented: “Work can and should be a force for good and these measures will give atypical workers, such as temporary staff and people on zero hours contracts, more rights while recognising the value of such ‘non-standard’ employment contracts to both workers and employers.

According to Katharine Moxham, spokesperson for group risk trade body GRiD, it is “an important first step” away from uncertainty around sick pay entitlement.

“A common reason people don’t buy personal income protection is because they think they won’t need it – ‘it won’t happen to me’, ‘the State will provide’, ‘my employer will look after me’ – but most don’t actually know what protection is in place for them via their employer,” she said. “It’s absolutely crucial that people move beyond guesswork and assumption and have a clear idea of what they can expect from their employer if they have a period of sickness absence.

“Following this change, workers will be able to make a better informed decision on whether they need to make their own provision or whether they should lobby their employer to do more for them,” she added.

The new rules will likely encourage people to take out protection, she believes, as employer obligations to make a statement about sick pay will make them more involved with the safeguarding of employees against income shocks, especially due to sickness absence.

“Following this change, workers will be able to make a better informed decision on whether they need to make their own provision or whether they should lobby their employer to do more for them,” she said.

“Employers often don’t appreciate that they could do so much more for their people if they looked at group income protection – it’s cheaper than they think (GRiD’s latest employer research shows that 75% of employers think that group income protection is more expensive than it is) and it also comes with a whole raft of extra help and support that enables a business to position itself as a caring organisation (rather than might otherwise be the case if they have to state to all of their people that they make no sick pay provision).”

CIPD’s Peter Cheese added “While the new reforms will go some way to improving employment rights, simply changing regulation will not be a silver bullet for improving job quality more broadly. Businesses must also take responsibility for improving the quality of work by investing in how they manage and develop people, for example by boosting training, improving job design and creating more flexible working opportunities, to ensure that all workers have the opportunity to reach their potential at work. In addition, the Government must ensure its industrial strategy has an enhanced focus on improving job quality across the economy which sets out the actions it will take to nudge, encourage and support particularly smaller employers, to improve how they manage and develop people.”

CIPD’s press release can be seen in full here.

This article includes comments first published in Cover magazine. You can read the original article here.