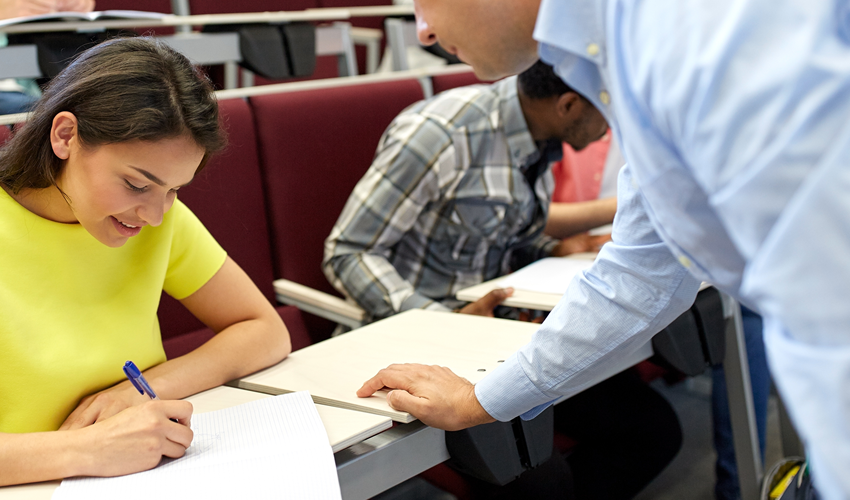 A recent and important ruling made by the Supreme Court regarding Holiday and Term Time Working.

Historically, term time workers annual leave entitlement was pro-rated based on the weeks that they were required to work and the calculation of 12.07% to determine pay was widely used and recommended by acas.

However, a Supreme Court ruling made on 20th July 2022 has changed this significantly and has determined that all employers must ensure that workers who are engaged on permanent ‘year-round’ contracts, but who are only required to work for part of the year, e.g., term-time workers, receive and are paid at least the statutory minimum entitlement of 5.6 weeks’ paid annual leave a year.

This decision has been made as the court has ruled that paid holiday of term-time workers must not be not less favourable than that of full-time workers as this would be unlawful under the Part-time Workers (Prevention of Less Favourable Treatment) Regulations 2000.

How will this work?

Employers can continue to say that periods during the school holidays be the term-time worker’s annual leave.

Therefore, if a term time worker is required to work regular hours during school term-time only,39 weeks, their statutory holiday entitlement is 5.6 weeks and this means that when paying holiday instalments over the year, the holiday pay that is averaged over the year must be based on at least (39 weeks + 5.6 weeks) 44.6 weeks of work.

The calculation of a week’s pay for term-time workers with irregular hours should be based on the average hours worked during the 52 weeks before the calculation date, not counting weeks in which no pay was due. These payments should be paid when the holiday is actually taken, i.e. during the school holidays.

advo would therefore recommend that employers keep accurate records to be able to calculate this average. As above, it important to note that only weeks in which work is performed should be included, and therefore weeks where no work is provided, but the contract continues, this should not be included. However, this may mean going further back than one year, to a maximum of 104 weeks.

Please be aware that this decision does not apply to workers who are only engaged for part of a year (e.g. a worker engaged on a fixed term contract for a single school year running from September until July, or a seasonal worker employed on a short-term contract for a few months during a busy period and for less than 12 months, are not impacted as they will only still be entitled to holiday based on how many hours they have worked. However, if you have a worker whose contract rolls over into the next 12 months, the 5.6 week paid holiday ruling will apply.

Implications of this decision.

Importantly, and as result of this ruling, workers may claim back pay for historic underpayments in holiday pay and should this be the case, employers may have to pay workers for underpayments going back for two years.

advo would recommend that any employers who may be affected by the Supreme Court’s decision consider their position. Some may choose to calculate and pay back pay. However, as soon as employers start paying the increased amount of holiday pay, affected workers would then have a three-month deadline to submit a claim to the Employment Tribunal for holiday pay arrears.  After the three months’ has passed and if the employees have been paid correctly, there would no longer be the right to claim for back pay.

If you would like any advice regarding this rather complex matter, the HR team and the payroll team at advo would be more than happy to help and answer any questions that you may have.