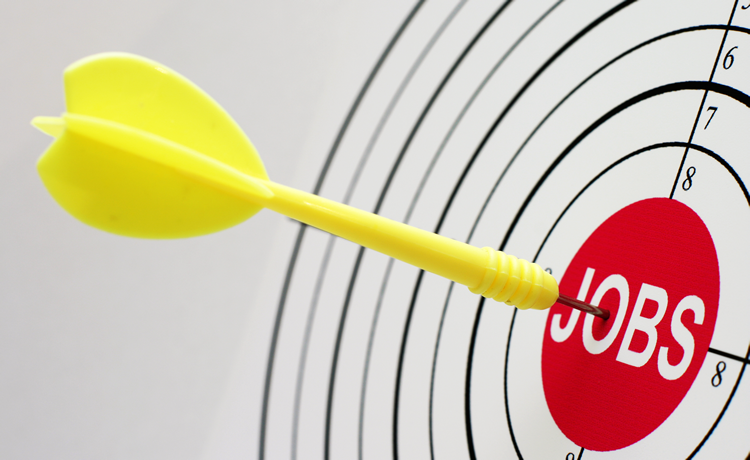 POSTED: February 23 2018
Struggle for talent continues despite rise in unemployment

Struggle for talent continues despite rise in unemployment

The most recent labour market statistics published by the UK’s Office for National Statistics (ONS), show that both the number of unemployed people and the number of vacancies have increased while real wage growth is still falling.

Recruitment & Employment Confederation (REC) director of policy Tom Hadley commenting on the statistics said: “As inflation is still outstripping pay growth the increase in volume of jobseekers could be a result of households struggling financially and more people are going out to look for work.

“The feedback from recruiters is that one of the overriding challenges remains finding the right candidates for the available vacancies. The fact that more people are now seeking work could help this situation. However, the biggest issue is the skills mismatch the country is facing and the new jobseekers might not necessarily have what employers are looking for.

“Our own data shows that businesses are offering higher starting salaries for new hires which demonstrates what they are prepared to do to find the talent they need. Another specific way to address skills shortages is for government to broaden the Apprenticeship Levy so the whole workforce including agency workers can benefit from training.”

You can see the REC press release in full here.