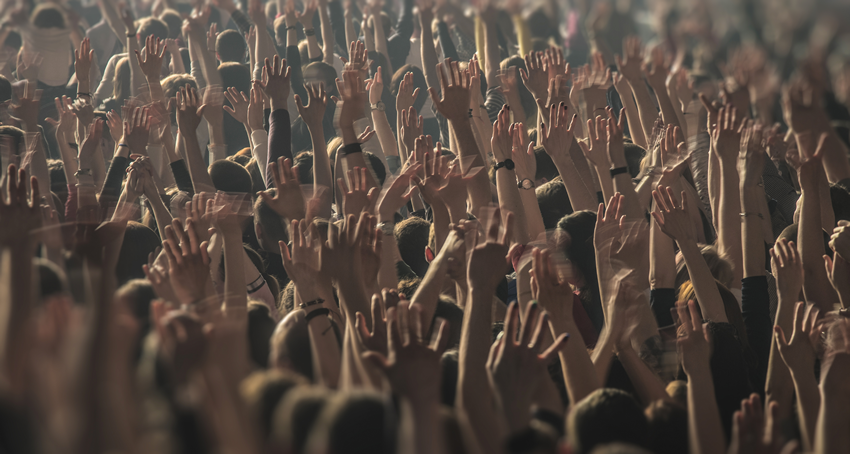 Permanent placements fall for first time in two-and-a-half-years with vacancies down to 27-month low with the sharper fall in candidate availability likely to lead to further increases in starting pay.

According to the latest KPMG and REC, UK Report on Jobs, rising economic uncertainty and ongoing candidate shortages weighted on UK labour market performance at the start of 2019.

The report, which is compiled by IHS Markit from responses to questionnaires sent to a panel of around 400 UK recruitment and employment consultancies, showed that workers placed into permanent roles declined for the first time since mid-2016 during January, whilst growth in demand for staff softened to its lowest in over two years.

Looking at the latest survey results in greater detail, recruitment consultants registered the first drop in permanent staff appointments for two-and-a-half years in January amid concerns over Brexit and a further deterioration in candidate availability. Temp billings meanwhile rose at the joint-slowest pace in nearly six years of continuous growth.

Whilst demand for staff remained strong at the start of 2019, overall vacancies increased at the slowest pace for 27 months. Notably, softer increases in demand were signaled for both permanent and temporary workers during January.

The number of people available to take up new roles continued to decline sharply in January. Shrinking labour supply was often linked to high employment in the UK, as well as hesitancy among potential candidates to move roles amid Brexit-related uncertainty.

Meanwhile, a softer rise in demand for staff in the private sector occurred alongside a renewed fall in public sector job vacancies during January.

Neil Carberry, Recruitment & Employment Confederation chief executive, said:  “This is the first month since July 2016 where permanent placement numbers have dropped, with weaker – but still positive – performance for temporary roles, and the lowest rate of vacancy growth for over two years. But we should be careful not to overreact – employment rates are high, and the performance of our labour market overall is still strong. We also know that key sectors such as accounting, engineering and IT are facing shortages.

“In the public sector, the NHS continues to find it particularly difficult to find care workers and nurses – the effects of which are being felt by patients and overworked existing staff. Along with other sector shortages, this again emphasises the need for pragmatism on immigration and a clear post-Brexit transition period.”

Commenting on the latest survey results, James Stewart, Vice Chair at KPMG, said: “Both employers and employees are in ‘wait and see mode’ now and there is little reason to believe the brakes will come off the jobs market before we find out what sort of Brexit the UK is about to experience.

You can see the REC Press release in full here.