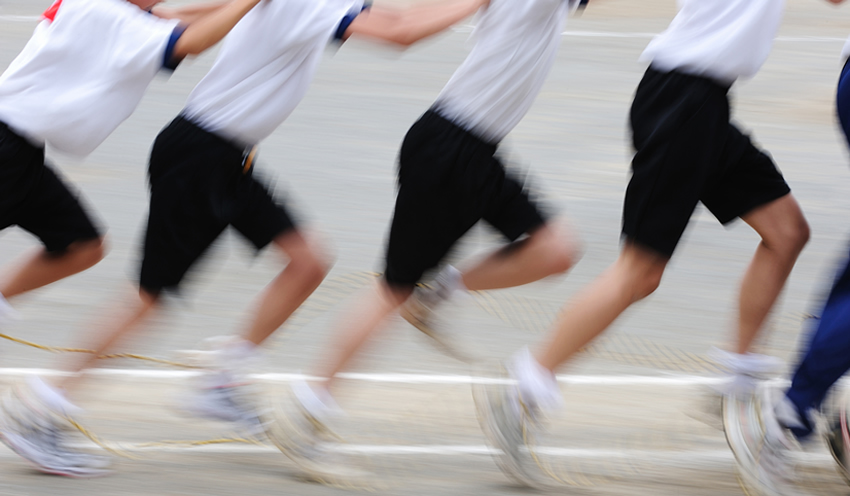 Any amount of running reduces the risk of an early death, researchers have claimed.

The study, published in the British Journal of Sports Medicine, analysed 14 previous studies based on six different groups of participants, totalling more than 230,000 people who were followed over periods ranging between 5.5‌ ‌and‌ ‌35‌ ‌years.‌

Each study was slightly different, with some comparing those who were involved in running groups with those who did not run, while others classified those who ran at least once a month as a “runner”.

In total, 25,951‌ ‌of‌ ‌the ‌participants‌ ‌in the studies died. When the team combined results from five of the participant groups, and compared those who ran to any degree with those who did not, they found runners had a 27% lower risk of early death from any cause during the follow-up periods, and a 30% and 23% lower risk of early death from cardiovascular problems or cancer respectively.

The team then looked at a subset of the studies, covering three of the groups of participants, to explore whether different frequencies, duration or paces of running might be linked to a different level of benefit when it came to death from any cause.

They found no sign of such a trend. Significant benefits were seen even among those running once a week or less, less than 50 minutes a week, or at a pace of 6mph (9.5km/h) or less, with no bigger reduction in the risk of early death at greater levels of running, the Guardian reports.

Dr Željko Pedišić, the first author of the research from Victoria University in Australia, said people can achieve benefits by running even just once a week or running 50 minutes a week, but that shouldn’t discourage those who run more than that amount.

He added that the finding did not mean running to any degree resulted in a 27% lower risk of early death from any cause, since dose-response was looked at in a smaller number of studies than used to calculate the overall effect.

Additionally, data for the least active runners could not be broken down further, meaning there might be a minimum level of running necessary before such benefits are gained.

Current NHS guidelines recommend 75 minutes of vigorous activity a week for adults, or 150 minutes of moderate activity. But Pedišić said the study suggested even slightly less time spent running could produce similar benefits when it came to the risk of early death.

According to the World Health Organization, about 3.2 million deaths each year are down to people not doing enough physical activity.

This article was first published in Health & Protection daily.