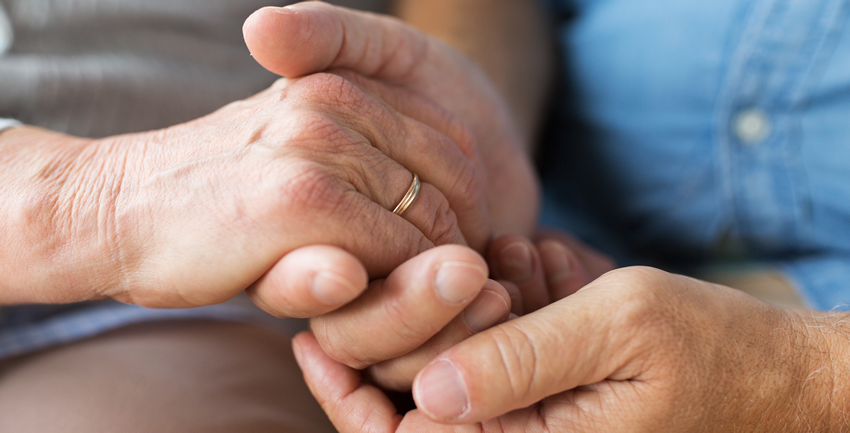 Two recent surveys from leading insurers have highlighted the issues facing future retirees. Aviva has highlighted the effects of ill health while VitalityInvest lays bare the financial realities against expectations.

The New research from VitalityInvest has found that many Brits are looking forward to an exciting retirement, planning to travel the world and explore new places (47%), spend more time with family and friends (35%) and take time to relax (34%). However, worryingly nearly half (44%) of UK adults do not think they will have enough money to enjoy their ideal retirement.

And it’s not just money worries that could affect people’s ideal retirement, nearly two-thirds (65%) say they could make healthier choices today to enable them to enjoy a longer, healthier retirement.

Health expectations and realities are exposed by Aviva who have found that nearly 4 million employees over the age of 50 in the UK expect poor health to be the main reason they retire. More than half (53%) of those surveyed look to look to their employer to help but do not feel supported by them when it comes to their wellbeing. But those aged 50+ also admit to prioritising work over their own wellbeing (37%) and failing to share health issues with their employer (27%).

Nearly two in five (37%) workers in the 50+ cohort – equivalent to 3.8 million people1 – anticipate problems with their health will be the main factor that forces them into retirement, new research2 from Aviva reveals. Though the number of workers in this age bracket has risen by more than one million people in the past five years3, Aviva’s findings suggest the longevity of this trend is at risk, with many indicating health and wellbeing problems are caused or aggravated by the workplace itself.

Work pressures are described by those surveyed as one of the greatest strains on their physical and mental health (21%), alongside money issues (35%) — which are also often linked to working life — and pre-existing medical conditions (24%). 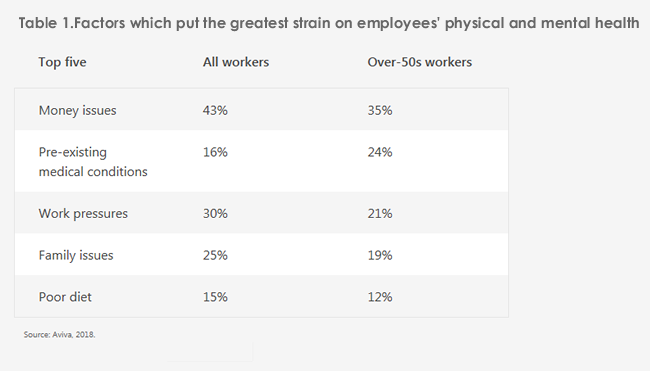 Worryingly, more than half (53%) of  workers aged 50+ do not feel supported by their employer when it comes to their wellbeing, a feeling which is much less prevalent among younger colleagues (falling to 34% of workers aged 16-49). In an indication of the type of support employees need to achieve fuller working lives, one in five (21%) agree employers should offer workshops or seminars on health and wellbeing in later life. 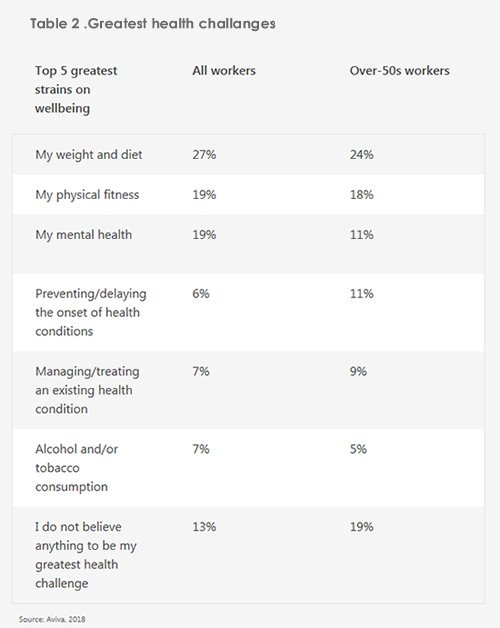 The new research from VitalityInvest shows that many people however share the same retirement dream, with nearly half of non-retired UK adults (47%) wanting to travel the world and explore new places once their working days are done. Spending more time with family and friends (35%) followed closely behind, while a third of Brits are looking forward to simply taking the time to finally relax and chill out (34%).

The survey asked individuals about their attitudes towards living a healthy life now to ensure a better retirement. Nearly two-thirds (65%) of Brits think they could make healthier choices today to enable them to enjoy retirement more. Additionally, nearly a quarter (24%) of people would rather lead a hectic lifestyle now – including working late hours and not taking breaks – than look after their mental wellbeing in preparation for later life.

Commenting on the research, Herschel Mayers, CEO of VitalityInvest and VitalityLife, said: “People are living longer and, as our research shows, they want to live full and active later lives. Yet many don’t start saving soon enough to fund those extra years or take the necessary steps to ensure they’re healthy enough to achieve their dreams. In fact, nearly half of the people in our study don’t think they’ll have enough money to enjoy their ideal retirement.

About the Vitality research

Vitality commissioned market research consultancy, Opinium, to conduct UK-wide consumer polling with 1,500 adults under 65 in August and September 2018. The research aimed to explore people’s retirement ambitions and how financially and physically prepared they are to fulfil them.

You can view the Vitality press release here.

About the Aviva research

You can view the Aviva press release here.