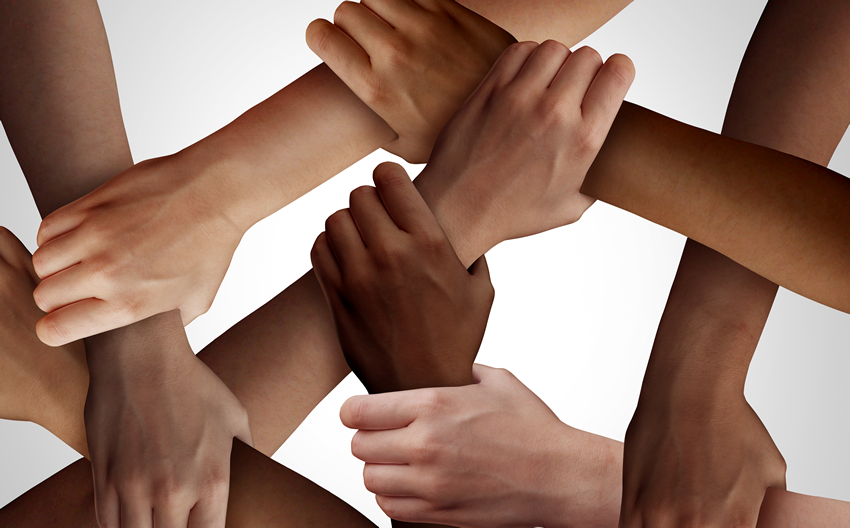 Racism in the Workplace

Given the recent events highlighted in the media, this is topical and a time to take a closer look at your current practices. advo hr helps by giving an overview of moral and legal responsibilities.

Following the death of George Floyd in Minneapolis, Minnesota, there has been global demonstrations of the Black Lives Matter movement to raise awareness of racism that still exists. Some companies have taken to social media to show their support to the movement and many employees will have been watching to see how their employers respond.

Those with HR responsibility will be aware of the need to ensure there is no discrimination in the workplace, mainly surrounding the law from the Equality Act 2010 protecting groups of individuals with certain protected characteristics defined under the act, whether that be because of someone’s race, gender or sexuality for example. Diversity and inclusion are also important in terms of ensuring workforces accept and celebrate differences, which will impact both employees and businesses positively.

The Chartered Institute of Personnel & Development (CIPD) define these terms in the following way:

An article in People Management (https://www.personneltoday.com/hr/lets-tackle-racism-in-the-workplace-at-source/) from December 2019 highlighted the race inequalities that still exist in the workplace. Statistics within the report state:

The Black Lives Matter movement has cemented that racism still exists. Whilst it could be viewed as an uncomfortable topic to discuss or some may be fearful of saying the wrong thing, what this movement has shown is a need to educate and challenge behaviours that warrant challenging. In an interview on Good Morning Britain, psychologist John Amaechi, dared individuals to “embrace the wince” and stand up against racist incidents. He explained “You’ve got to realise that it’s not enough to be not racist you need to be vehemently, proactively anti-racist.”

Businesses may now see an increase in grievances or bullying and harassment complaints relating to race as employees feel empowered to speak up about either experience of racism in the workplace or comments that have been overheard. Employers will need to deal with these instances fairly and consistently, following the policies and procedures to show that racism is taken seriously. Policies and practices on diversity and inclusion throughout the employee life cycle, from recruitment practices until someone leaves, need to be brought to life and implemented meaningfully. Now is the time for employers to make their mark, to tackle instances of racism head on to eradicate it from the workplace.

If you feel your organisation needs more support then contact advo hr. In the first instance email them on advohr@advogroup.co.uk. 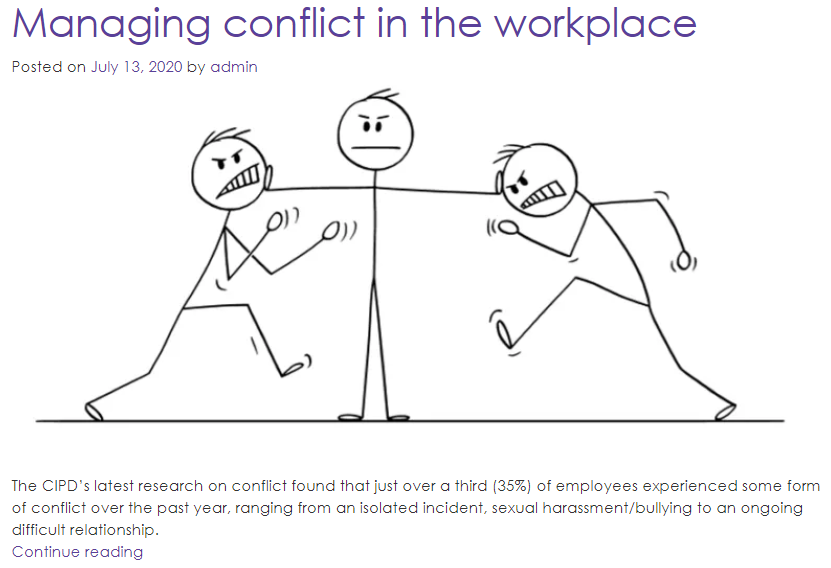