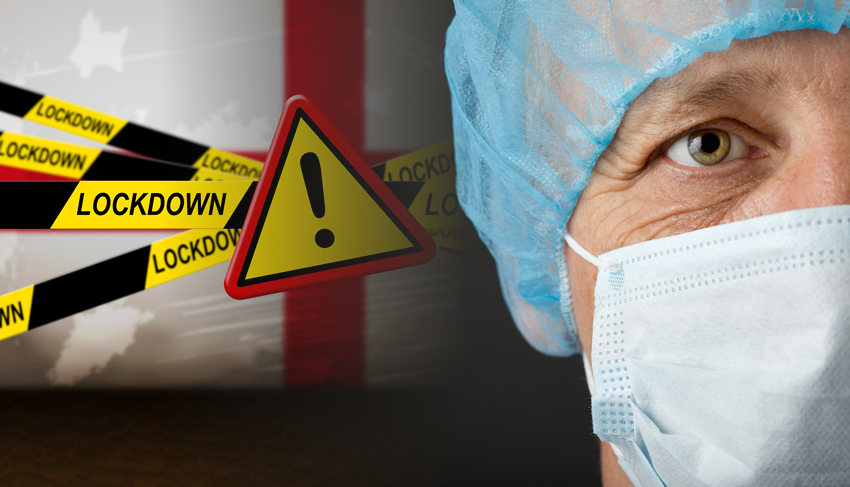 There is frustration in the private healthcare sector of underuse in the fight against COVID-19 as private hospitals are left ‘idle’. Just four hospitals have been used and only 15 COVID-19 patients treated the during shutdown.

There is growing frustration among doctors and other medics about the way in which additional hospital capacity is being under-utilised during the COVID-19 crisis – with some private and independent sector hospitals being left pointlessly idle.

It is thought that just four out of Britain’s private and independent sector hospitals have treated a mere 15 COVID-19 patients to date.

Senior medics said this weekend that they have a backlog of patients requiring serious treatment – but they are unable to treat them as an over-abundance of hospital beds has been set aside for a tidal wave of COVID-19 patients that is yet to materialise.

Almost all of Britain’s private and independent sector hospitals agreed weeks ago to cancel the vast majority of consultations and procedures, setting aside their beds for use by the NHS for urgent cases as well as for COVID-19 intensive care patients.

It has meant that individuals with either personal or corporate private medical insurance – and those who choose to self-pay – have been unable to access treatment.

But it is feared that health bosses have overestimated the need for the additional capacity, meaning that patients in line for treatment commonly undertaken in the independent and private hospital sector, such as hip operations and other musculoskeletal procedures, as well as a large amount of investigative procedures like colonoscopies, are having to wait, often in pain.

Senior medics have also expressed frustration at the apparent excessive capacity that has been created at the so-called NHS emergency “field” hospitals – known as Nightingale hospitals – in cities including London, Birmingham and Glasgow.

The flagship NHS Nightingale hospital – a 3,600-bed facility built at the ExCel conference and events centre in London’s Docklands – has admitted just 40 COVID-19 patients since it was opened a few weeks ago.

A spokesman for the Department of Health said the additional capacity created by the Nightingale and the private and independent sector hospital sector’s contribution has acted as a necessary “buffer” during the crisis to date and that under-utilisation is a “mark of success”.

The spokesman added that routine operations and procedures in NHS and private and independent sector hospitals would resume within weeks.

This article was published in Health & Protection magazine.