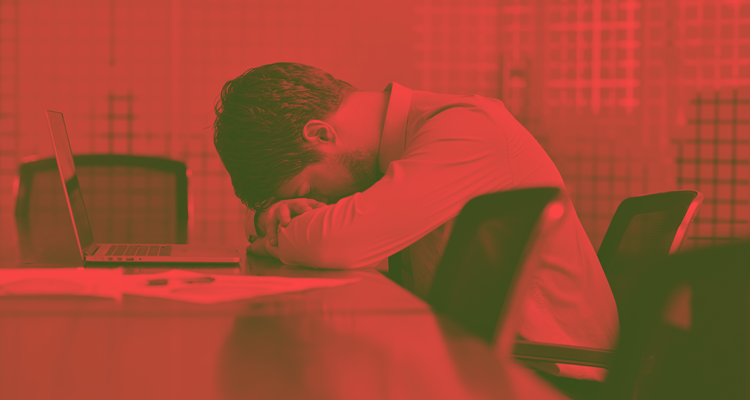 POSTED: May 04 2018
Presenteeism hits a record UK high. Is a mindset change needed?

A survey by the Chartered Institute of Personnel and Development (CIPD) found that the number of employees showing up to work when sick has more than tripled since 2010, with 86% of employers seeing employees coming into work ill.

‘Presenteeism’, or people coming into work when they are ill, has more than tripled since 2010, according to the latest CIPD/Simplyhealth Health and Well-being at Work survey.

86% of over 1,000 respondents to the 2018 survey said they had observed presenteeism in their organisation over the last 12 months, compared with 72% in 2016 and just 26% in 2010. The survey also found that ‘leaveism’, such as people using annual leave to work, is also a growing problem. More than two-thirds of respondents (69%) reported that leaveism has occurred in their organisation over the last year.

Health Assured CEO and wellbeing expert David Price adds that it pays for employers to be aware of presenteeism and its detrimental impact because it can reduce productivity adding that a mindset change can help to bring instances down, such as “promoting an open and honest culture, conducting ‘return to work’ interviews in a correct manner, and ensuring support to employees who are sick may help to break down employee perceptions.”

Increased presenteeism is associated with increases in reported common mental health conditions as well as stress-related absence, which are among the top causes of long-term sickness absence, according to the survey.

Carly Gregory, HR Business Partner at advo hr commented “The results of the survey sadly show just how much pressure people feel under to be at work, but to what cost? In today’s society with more of us spending an increasing amount of time at work to meet service levels and demand, employers have a duty of care towards their employees and their wellbeing at work. We are certainly seeing an increase in cases where employees are suffering from stress, anxiety and depression, not always due to the organisation. However, a more proactive approach is needed, after all, well and content employees are much more likely to be engaged, productive and creative, a more positive result for the organisation and the employee.” 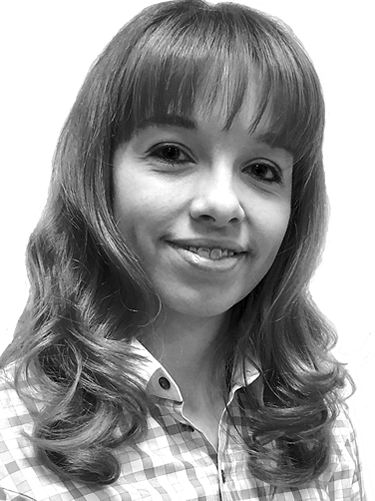 Rachel Suff, Senior Employment Relations Adviser at the CIPD, the professional body for HR and people development, comments: “In order to encourage a healthy workplace, organisations need to look beyond sickness absence rates alone and develop a solid, evidence-based understanding of the underlying causes of work-related stress and unhealthy behaviour like presenteeism. Without this evidence base, efforts to support employees and improve their health and well-being will be short-lived.”

The survey also found that a focus on employee well-being as a whole can reduce unhealthy workplace practices. Respondents who agreed that senior leaders and line managers are bought into the value of employee well-being were twice as likely to report that steps have been taken to reduce presenteeism compared with those who disagreed.

“Good leadership and people management practices form the bedrock of healthy and resilient workplaces, so every employer needs to focus their attention on these areas if they want long-term, sustainable change” added Rachele.

“Put simply, a reactive, ad hoc approach to well-being is not enough. If employers want to build a workforce that is happy, healthy and productive, the well-being agenda needs to be a priority and employee well-being practices must be integrated in the organisation’s day-to-day operations.”

Pam Whelan, Director of Corporate at Simplyhealth, commenting on the survey said: “An organisation’s greatest asset is its people and so it’s vital employers recognise the need to support their employees’ biggest assets – their physical and mental health and well-being. It’s concerning to see that levels of presenteeism have risen significantly over the last eight years and more so that fewer employers are taking proactive steps to discourage it.

Further highlights of the survey include:

If you need to discuss your organisation’s approach to wellness and staff wellbeing advo hr is here to help.

You can view the CIPD press release here.

You can find out more about  Simplyhealth  and their approach to company wellness here.