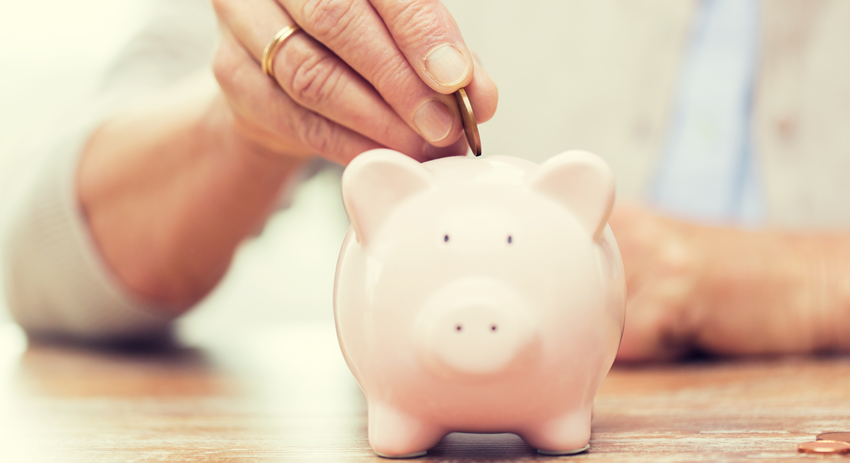 The UK public anticipates a meagre state pension and expects another hike in the retirement age, according to new research.

This comes just as the state pension age for men and women is equalised to age 65, with further planned hikes to 68 over the coming years. Government estimates suggest that a retirement age of 70 might be on the cards for younger workers.

Surprisingly, that sense of pessimism also extends to how much people think the state pension will be worth by the time they claim it. Although recent governments have been wary of being seen as giving pensioners a poor deal, people think priorities are likely to shift. Most dramatically, one in seven (14%) think the state pension won’t exist by the time they retire – going up to one in five (20%) of 18-24 year olds.

Andrew Tully, technical director at Canada Life UK, said: “While people broadly think the state pension will still exist in some form when they retire, it’s striking how many people, especially younger generations, have little confidence it will be there at all by the time they retire.

“Some might say it is unrealistic to expect state pension provision to remain static given we are living longer and working longer. Our research suggests people are being pretty pragmatic and are not banking on the state pension to support them in retirement.”

Auto-enrolment has been successful since it launched in 2012, introducing almost 10 million more people to paying into a pension.

Andrew Tully, explains: “People appear to be ‘pricing in’ low expectations of the state pension that will be waiting for them when they retire, most likely because they see successive governments continually moving the goal posts, often with good reason.

“The success of auto enrolment will hopefully begin to bridge the retirement savings gap, as people take control and appear to be moving away from a reliance on state provision. After all, private pension savings are one of the best protections against whatever decisions future governments may take on state provision.”

You can view the Canada Life press release on public pension pessimism here.