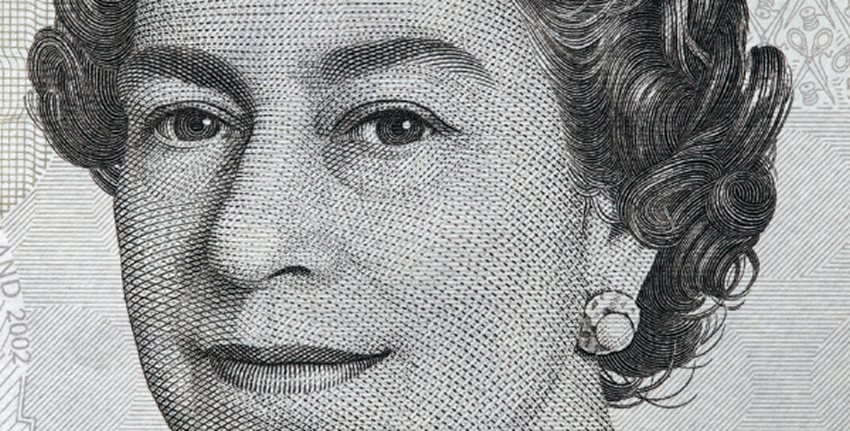 advo hr’s Carly Gregory looks at pay reviews and gives advice on different types, what to consider before making the decision, the risks, and the process of communicating the outcome to the employees. 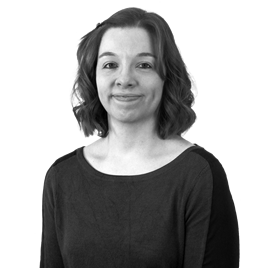 It’s that time of the year again when employer’s commonly look at their employee’s annual salary review.

The terms of a salary review should ultimately be determined within the contract of employment.

Early on in the pay review process, you need to consider the type of pay award or awards you wish to make. The two most common types of pay review are those that award a basic percentage increase to all employees in a bargaining group (usually where it is intended to reflect increases to the cost of living for employees) and those that distribute individual pay awards according to an assessment of performance from an agreed increase to the salary.

Some Companies offer a combination of the two, with a modest cost-of-living increase supplemented by an addition, according to employee performance. Flat-rate pay rises – where the same pay increase in cash terms is awarded to all employees – can enable the Company to direct more of the available pay pot to lower-paid staff. You may also consider the use of non-consolidated payments in lieu of a percentage rise, where the latter may not be affordable.

Where pay rises vary in value or some employees do not receive a pay rise, before you make this decision you must not unlawfully discriminate on protected grounds, for example sex, race, sexual orientation, disability, religion or belief or age. You should also be aware that part-time workers or fixed-term employees should not be treated less favourably in a pay review than comparable full-time workers or permanent employees. Where anything other than an across-the-board pay increase is made, the risks of discrimination are increased. You should also consider employees on long term leave, where appropriate, for instance employee’s on parental leave. You should review the outcome of employees’ pay review for potential discrimination.

Once the pay award has been finalised and agreed, you should confirm, in writing, the outcome of the annual pay review to each employee (including those on long-term leave) including the value of the pay increase, the new salary and the effective date or communicate that they will not be getting a pay rise this year and explain the reason for this.

It is important that employees understand the process that resulted in the pay outcome, in particular where it involved an assessment of their performance and/or variable pay increases. Communications issues to consider include:

A lack of good communication and transparency in the pay review process can lead to employee mistrust of the process, disengagement and perceptions of unfairness. Employees will more readily understand and support pay review decisions where there is clear evidence on which they have been based – and the process itself should stand up to this scrutiny. However, it is important that you have carefully considered what information will be disclosed at what level of the Company, particularly in the case of performance-based reviews.

If you would like to know more about establishing Pay reviews or any wider HR topic then email Carly on cgregory@advogroup.co.uk.