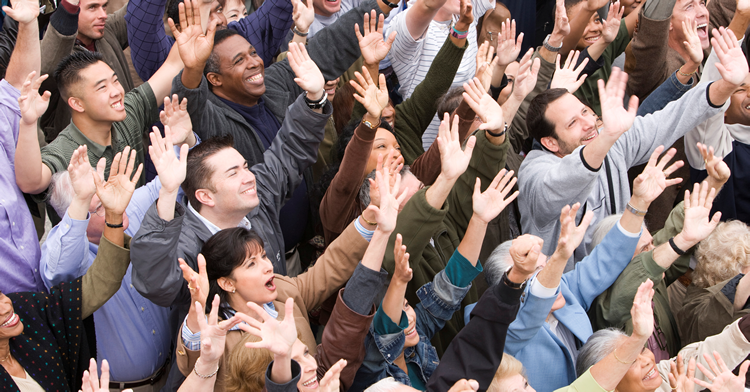 ‘Outsourced’ workers seek parity with other workers in landmark case

A group of 75 workers, including porters and receptionists, are going to tribunal to gain more rights at work.

As first reported by the BBC these workers are to seek parity with other staff they are currently working alongside.

As outsourced employees, they are supplied to the University of London by a facilities company, but do not receive the same benefits as those employed directly.

The university however does not accept they should be a “joint employer”, which would allow for better entitlements.

The case could affect around 3.3 million outsourced workers in the UK.

Many big organisations pay facilities companies to provide workers who are often low paid, such as cleaners or security guards. This allows them to control the way people work, determining their pay and conditions, whilst avoiding many of the legal responsibilities of being an employer.

Henry Chango Lopez is an outsourced worker at the heart of the campaign, which could become a game changing legal challenge for millions of people around the country.

He works as a porter at the university, but is employed by the business services company Cordant, and has two jobs to make ends meet.

“I start my day at 4am,” he said. “I travel from Hertfordshire to Southwark in London to do two hours cleaning work.

“Then I go straight to my main job as a porter at the University of London, where I work from 8am to 3pm.”

Mr Lopez is part of the group, which also includes security guards and post-room staff, seeking a tribunal ruling that the university is recognised, along with Cordant, as their “joint employer”.

The concept has existed in various forms for decades in the US. It allows outsourced or franchise employees in some circumstances to legally compel client companies or franchisors to enter into collective bargaining agreements. However, it has to be shown that these companies have sufficient “control” over the employees.

The workers are being supported by the Independent Workers Union of Great Britain.

Its general secretary, Dr Jason Moyer-Lee, said: “For all intents and purposes, the outsourced workers at the University of London work for the university. It is the entity which essentially decides what their pay and terms and conditions are going to be.

“So, unless the workers can negotiate directly with the university, they can’t really negotiate at all over their pay and terms and conditions.”

UK law has never recognised the concept of “joint employers” for the purpose of negotiating workers’ terms and conditions.

Specialist employment lawyer Daphne Romney QC said that if it did, “it would be enormous”.

“And for the employers, of course, there would also be an impact because it would be more expensive to improve those terms and conditions.”

Mr Lopez said his life would “change massively” if the principle was recognised, stopping him having to work two jobs and seeing a big improvement to his pension.

But the university does not agree it is responsible.

In a statement, the University of London told the BBC: “The University does not employ any of these workers and does not accept that the relevant legislation recognises the concept of joint employment.

“We have therefore not agreed to the Independent Workers Union of Great Britain’s request for recognition.”

This article was reported on the BBC. You can see the article in full here.