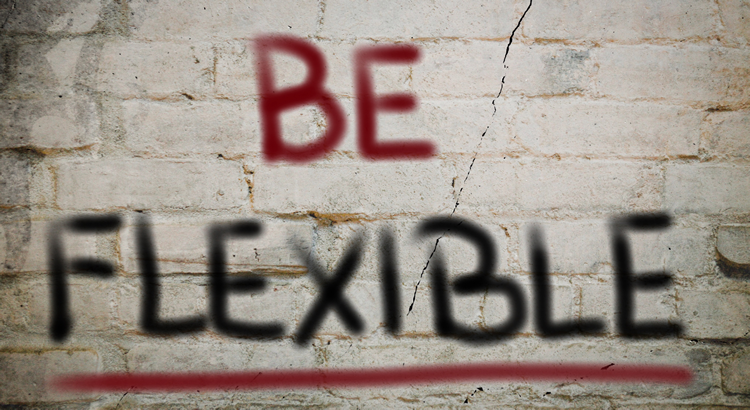 One in four UK workers quit roles for greater flexibility

Almost a quarter of workers (22%) have quit roles to find more flexible employment, equivalent to more than 7 million people1 across the UK working population. A further 45% of workers say they would consider changing employer or moving department if a new role was more accommodating to their work/life needs.

The study, from leading health insurer, Aviva,  interviewed 1,3002 working adults across the UK in relation to flexible working experiences. While the demand is clear – 72% want greater flexibility at work – there is some reluctance to raise the subject with employers.

Almost half of workers feel awkward discussing personal commitments with their employers. According to the research, 49% of women and 42% of men have felt uncomfortable talking about essential duties such as school pick-ups, carer responsibilities or health appointments. In addition:

However, there is evidence that employers are becoming more accommodating towards workers’ needs. Three quarters of workers (75%) said their employer offered some flexible working options, including the ability to increase / decrease hours, remote working or job-shares. In comparison, in Aviva’s 2017 Working Lives report, 64% of employers said they offered flexible working opportunities.

A significant proportion of people questioned – 43% – had asked their employer for greater flexibility at work. Of these, nearly two thirds (62%) of requests were accepted.

Lindsey Rix, MD for savings and retirement at Aviva commenting on the study said “Every employee has a life outside work and their responsibilities will change over time. It’s up to employers to look at how they can adapt to support their employees, or they run a real risk of losing talented individuals from their workforce.

Greater flexibility also means employers can build a more diverse workforce, which in turn means a better understanding of customers and their situations. There are huge benefits all round, for employees, for customers and for employers. For many workers, flexibility is not a ‘nice-to-have’ – it’s a necessity. So if businesses want to recruit and retain the best workers, this is an area they cannot afford to ignore.

Focus on report findings – Men and women with dependent children

1. According to employment and labour market figures from the Office for National Statistics. 7 million figure relates to 22% of total UK working population, January 2019:

2. Figures relate to research carried out by Censuswide using a nationally representative sample of 1,326 UK working adults in January 2019.