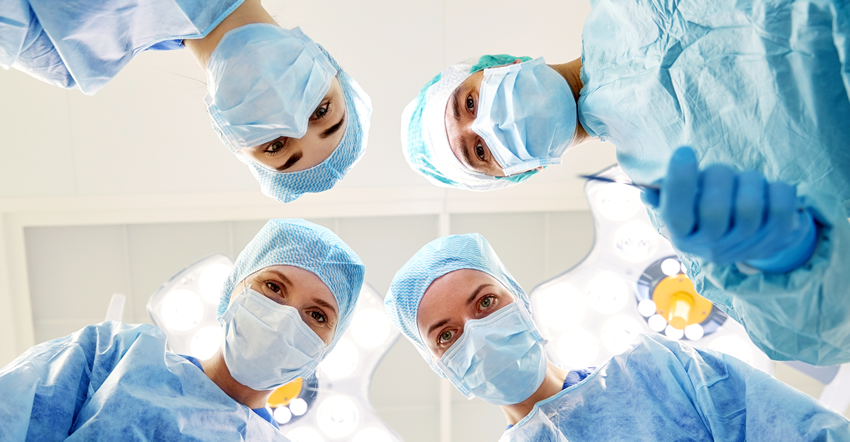 It would seem that not all NHS staffing shortages are due to lack of money from the Treasury as it is revealed that seven out of ten surgeons have cut their hours due to a pensions tax trap.

As it was recently reported in Corporate Adviser magazine that under current rules anyone earning more than £110,000 a year can find their annual allowance is subject to tapering. In some cases this means that they can only contribute £10,000 a year into a pension. Extra shifts, will mean doctors automatically accrue additional pension contributions within the NHS scheme, which can mean an unexpected tax bill in the post at a later stage.

There are concerns that this is having a negative impact on waiting lists within the NHS, with many higher paid consultants and surgeons cutting back on hours and overtime.

The government is currently reviewing the current taxation of these rules, which potentially affect both public and private sector workplace pensions. A three month consultation is due to finish next month, although this could be derailed by an early general election.

Many in the pension industry said they were appalled by problems these complex rules were causing, particularly within the health service.

The RCS is urging the prime minister follow through on a pledge he made last summer to resolve the NHS pensions ‘tax trap’, before winter arrives. RSC president Professor Derek Alderson says: “As our survey findings emphasise, the impact of pension tax rule changes on waiting times for surgery are devastating.

“Patients already face overly long waits for operations. Persisting with a tax system that punishes clinicians for taking on extra work, will undoubtedly lead to a further deterioration in waiting times.”

RSC council member Stella Vig, who is also a clinical director at Croydon University Hospital says: “It’s only fair to know how much tax you will have to pay if you work extra shifts. The NHS pensions scheme has created a ‘tax trap’, where accepting an extra shift can lead to a large and entirely unpredictable tax bill landing in the post many months later.”

You can read the original article published in Corporate Adviser magazine here.