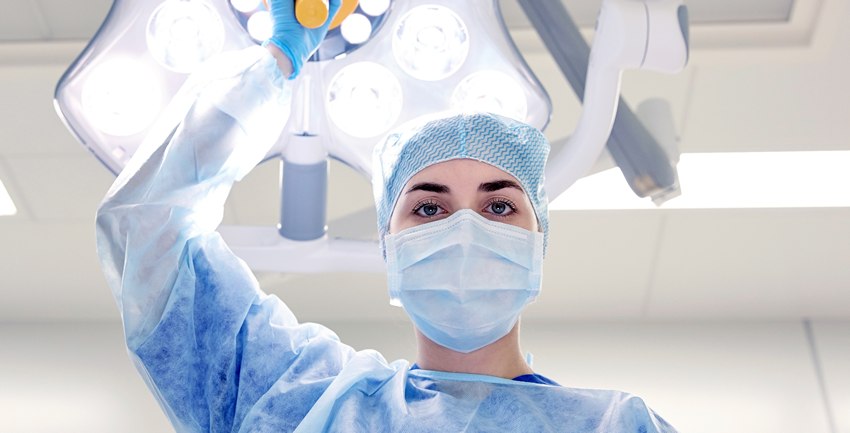 Fresh claims that the NHS is being “privatised” have been dismissed as “scaremongering”, after figures showed a total of 26 health service contracts worth more than £128m are currently out to tender to the independent/private healthcare sector.

The Labour Party figures, reported by the Daily Mail, include one contract,  for running the NHS 111 phones line in Kent, Medway and Sussex, which is worth more than £90m.

Ashowrth said: “This Health Secretary’s privatisation credentials become clearer by the day, whether it’s promoting GP at Hand to endorsing private dentistry to now allowing millions of pounds worth of health services contracts to be privatised.”

But David Hare, chief executive of the NHS Confederation’s Independent Healthcare Providers Network, which represents private and independent organisations that provide services to the health service, said the NHS “is not being privatised” and it is “scaremongering” to suggest that it is.

He said: “Nothing is being sold off, and nobody is going to pay for their care.

“Awarding contracts allows NHS commissioning organisations (run by GPs) to decide what is best for patients in their local area. These contracts should always be awarded through fair and transparent processes that mean the best providers can deliver services to patients.

“We know that what matters most to patients are good quality local services, not the ownership status of who provides them.

“Rather than simplistic statements about public good, private bad we should be focusing on how patients and taxpayers can get the best possible value from every NHS pound.

“Without the independent sector the NHS simply wouldn’t be able to provide the care people need, from GP appointments, to diagnostic scans, to hospital surgery.

“We need to get away from tired old debates about ‘privatisation’ which are a distraction from the real challenges the NHS faces of joining up care and getting waiting times down.”

This article was first published in HI daily. You can see the original article here.