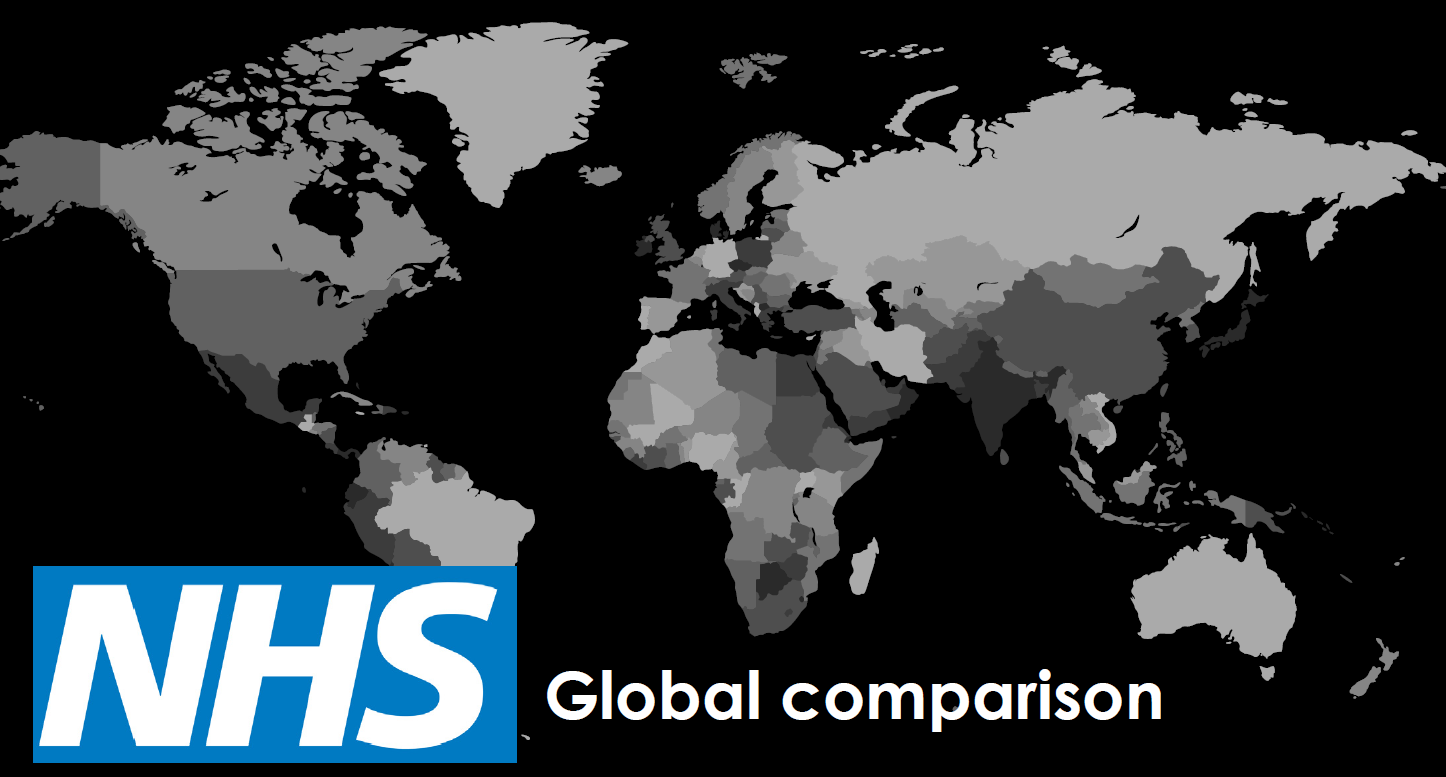 NHS: a mixed scorecard compared to other international health systems

The NHS is 70, but what is its state of health? The Health Foundation, Nuffield Trust, Institute for Fiscal Studies and the Kings Fund has looked at today’s NHS. We look at where the NHS stands in the world, its strengths and where improvements are needed.

Our commitment to healthcare free at the point of use means the UK’s NHS is world-leading in ensuring people are protected from financial hardship when they need treatment. But the NHS underperforms compared to other similar countries in preventing deaths from killer diseases such as cancer and heart attacks.

The NHS also has fewer doctors, nurses, hospital beds and CT and MRI scanners than other countries and spends a slightly below average proportion of national income on healthcare.

That’s according to a major new analysis of the NHS in an international context published for the BBC as part of their programming for the NHS’s 70th birthday [1].

The report, entitled How good is the NHS? and published by the Nuffield Trust, the Health Foundation, the Institute for Fiscal Studies and The King’s Fund, looks at three aspects of what constitutes a good healthcare system in the UK compared to 18 similar developed countries, including France, Germany, Italy, Japan and the USA [2].

The three aspects examined are: the speed and accessibility of care; the efficiency of the system; and the outcomes it achieves. It also looks at what the health service has to work with in terms of money, staff, equipment and the health of the population [3]. 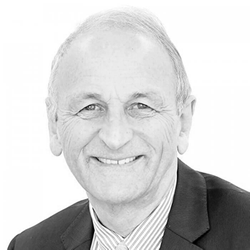 Chris Ham, Chief Executive of The King’s Fund said:”As it [NHS] turns 70, the NHS is neither performing as well as its supporters sometimes claim, nor as badly as its critics often allege. While this is a moment to celebrate its many achievements, the evidence that the NHS lags behind other countries in reducing premature deaths from diseases like cancer and heart attacks is a timely reality check. The UK stands out in removing financial barriers to people accessing care but needs to do better in improving health outcomes.”

The Report outlines the key strengths of the UK’s NHS which include: 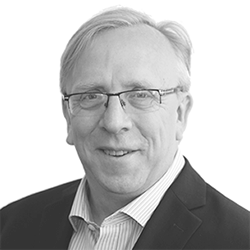 Commenting on the report and its findings, Nigel Edwards, Chief Executive of the Nuffield Trust said: “Discussion about the NHS is often marked by an unhelpful degree of exaggeration, from those that claim it is the envy of the world to those who say it is inferior to other systems. The reality is a much more mixed picture, but one thing is clear: we run a health system with very scarce resources in terms of staff and equipment and achieve poor outcomes in some vital areas like cancer survival.”

The authors warn that international comparisons of this type offer a partial picture at best, with limited or patchy data meaning that several areas like mental health cannot be compared internationally. 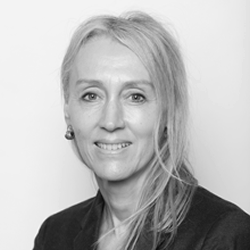 Dr Jennifer Dixon, Chief Executive of the Health Foundation said: “Compared to the other 18 countries the UK has middling funding and middling performance overall. We can be proud of the fact that the UK is a standout nation where people are not put off from seeking care due to cost, and the NHS is cheap to run. But austerity has bitten hard, and the lag of investment shows. If we want to hold our head up high next to our European neighbours we can and must do better.” 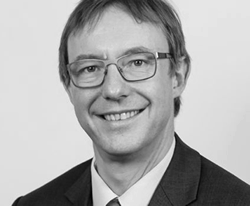 Paul Johnson, Director of the Institute for Fiscal Studies

Paul Johnson, Director of the Institute for Fiscal Studies gave his view stating: “The truth about the NHS is that by international standards it is a perfectly ordinary healthcare system, providing average levels of care for a middling level of cost. Access is good and people are protected from high costs, but its performance in treating people with cancer is poor, and international comparisons suggest too many people in the UK die when good medical care could have saved their lives.”

To mark the BBC’s coverage of the NHS’s 70th birthday in July 2018, researchers from the Health Foundation, the Institute for Fiscal Studies, The King’s Fund and the Nuffield Trust have joined forces for the first time, using combined expertise to shed light on some of the big questions on the NHS. The first in a series of five reports compares the NHS against health systems in other developed countries to ascertain its quality in an international context. You can view their report here. 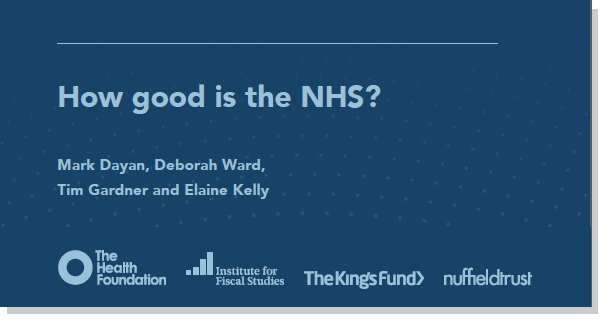 You can read the Nuffield Trust press release here.