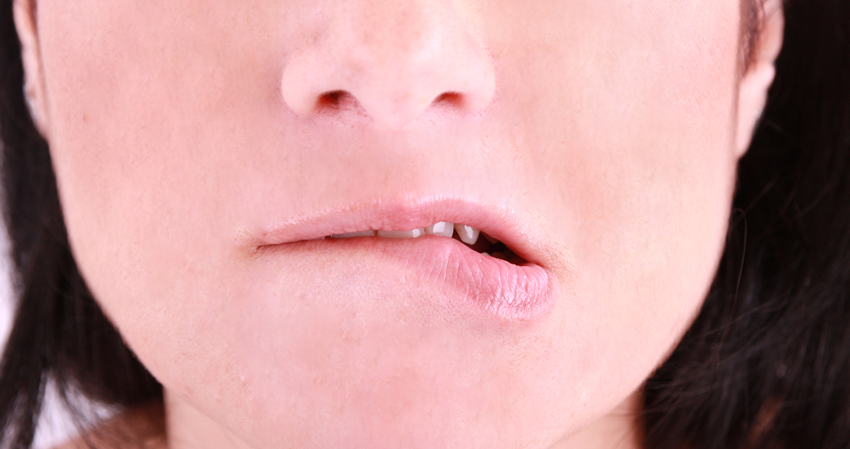 A new, highly sensitive blood test is one of the first to successfully monitor breast cancer patients with early stage disease and could be up to 100 times more sensitive than existing tests, according to a study published in Science Translational Medicine.

“Finding cancer DNA in the blood is like looking for a needle in a haystack. But by developing a test that’s unique to each patient, and looking for mutations present across the entire tumour, we’ve made it much harder for the circulating tumour DNA to hide.” –

Researchers at the Translational Genomics Research Institute (TGen), an affiliate of City of Hope, and the Mayo Clinic in Arizona, in collaboration with scientists at the Cancer Research UK Cambridge Institute, have developed a new method for tracking breast cancer that could one day help doctors better tailor treatments and prevent unnecessary surgeries for some people with the disease.

The new technique, called TARDIS (TARgeted DIgitial Sequencing), analyses circulating tumour DNA – tiny fragments of DNA from cancer cells in the bloodstream. This test could one day allow doctors to use blood samples to continuously monitor how well breast cancer treatments are working – allowing them to personalise each patient’s treatment plan.

Dr Muhammed Murtaza, lead author of the study and co-director of TGen’s Center for Noninvasive Diagnostics, where the test was developed, said: “Until now, blood tests for breast cancer have only been sensitive enough to reliably identify tumour DNA in people with advanced disease. We’ve shown that TARDIS is able to detect circulating DNA at extremely low concentrations in the blood, opening up the possibility of monitoring patients with early-stage breast cancer to find out how their disease is responding to treatment.”

94-95% of breast cancer cases are diagnosed at an early or locally advanced stage (stages I-III), out of those with a known stage at diagnosis in the UK.

In this first validation study, the researchers analysed 80 blood samples from 33 women with early stage and locally advanced breast cancer.* They found that the test was able to identify circulating tumour DNA in every patient before they started treatment.

The researchers did further blood tests on the 22 women who received treatment before their surgery, such as chemotherapy, radiotherapy or hormone therapy. The test found that the concentration of circulating tumour DNA was lower for those patients that had no breast cancer cells remaining at the point of surgery, than for those that did.**

The researchers will now carry out a larger study, involving over 200 patients, to further validate the effectiveness of the test, and to determine the concentration of circulating DNA in the blood that could indicate to doctors that treatment prior to surgery has been successful. This could lead to clinical trials to find out whether the test can be used to reliably inform treatment decisions in a real-world setting.

The researchers hope the technique could also have applications beyond breast cancer and be used to monitor other types of cancer that are treated with drugs or radiotherapy before surgery.

Many people with early-stage breast cancer are treated with drugs to shrink the tumour, followed by surgery to remove any remaining cancer. However, for around 30% of these patients, no breast cancer cells are found when they go under the knife, as the earlier treatments were completely effective. Currently, doctors have no way of knowing which women could avoid this unnecessary, invasive procedure.

Professor Carlos Caldas, director of the Breast Cancer Programme at the Cancer Research UK Cambridge Centre, who contributed to this study, said: “This could be a game-changer. Instead of patients undergoing six to eight cycles of chemotherapy (15-21 weeks of treatment), after one or two cycles (3-6 weeks) we would use the TARDIS test to look for a significant drop in circulating tumour DNA. If a drop was not detected, the treatment could be stopped or changed.”

TARDIS is more precise than other cancer blood tests as it looks for DNA sequences specific to each patient’s cancer. The test relies on a traditional biopsy of the tumour being taken first – where a sample of the tumour is removed with a needle. The tumour DNA is then sequenced, and bioinformatics is used to identify mutations likely to be present in all cancer cells.*** 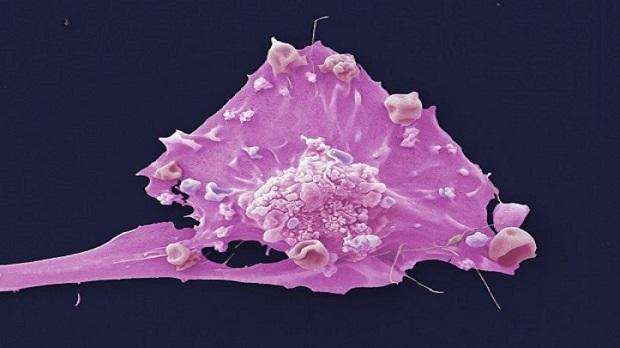 A breast cancer cell under the microscope

“Finding cancer DNA in the blood is like looking for a needle in a haystack. But by developing a test that’s unique to each patient, and looking for mutations present across the entire tumour, we’ve made it much harder for the circulating tumour DNA to hide, significantly increasing the chance of identifying cancer relapses earlier,” added Professor Caldas.

Professor Karen Vousden, Cancer Research UK’s chief scientist, said: “Our understanding of what drives individual patients’ cancers has opened up numerous opportunities for more personalised treatments for people with breast cancer. Although still in its early stages, this innovative new technology has the potential to increase the number of people who can benefit.

“A blood test that indicates whether a therapy has been effective could prevent some patients from undergoing further unnecessary treatments, transforming patient care”.

* Patients were from both the US and UK – enrolled at Addenbrookes Hospital in Cambridge, the Mayo Clinic, Arizona, and City of Hope, California. 17 patients had ER+HER2– cancer, 7 had HER2+ cancer, and 9 had triple negative breast cancer. Most patients presented with stage II disease (24 of 33 patients) and invasive ductal carcinoma (30 of 33 patients).

*** The tumour biopsies were analysed using exome sequencing and two different algorithms were used to calculate the cancer cell fraction of mutations. This was used to identify founder mutations present in every cancer cell. During analysis of blood samples, the researchers used linear pre-amplification followed by PCR with primers unique to each target mutation, to preserve specificity and maximise the DNA available for analysis.

You can see the Cancer UK press release in full here.