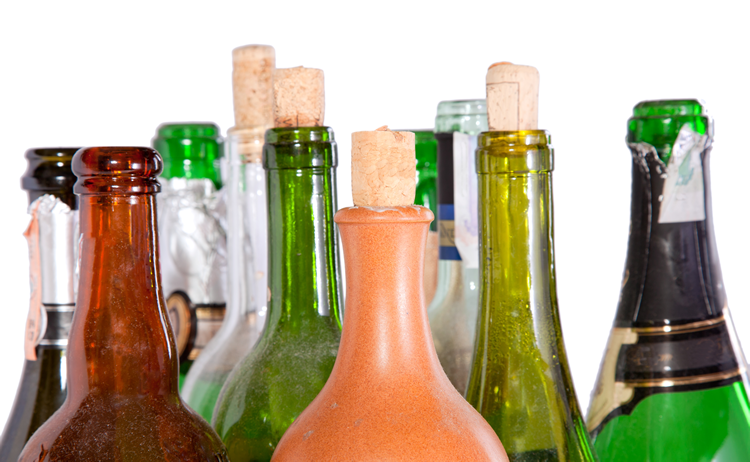 Scientists have shown how alcohol damages DNA in stem cells, helping to explain why drinking increases your risk of cancer, according to new research.

The new research was part-funded by Cancer Research UK and recently published in Nature.

Much previous research looking at the precise ways in which alcohol causes cancer has been done in cell cultures. But in this study, researchers have used mice to show how alcohol exposure leads to permanent genetic damage.

Scientists at the MRC Laboratory of Molecular Biology, Cambridge, gave diluted alcohol, chemically known as ethanol, to mice. They then used chromosome analysis and DNA sequencing to examine the genetic damage caused by acetaldehyde, a harmful chemical produced when the body processes alcohol.

They found that acetaldehyde can break and damage DNA within blood stem cells leading to rearranged chromosomes and permanently altering the DNA sequences within these cells.

It is important to understand how the DNA blueprint within stem cells is damaged because when healthy stem cells become faulty, they can give rise to cancer.*

These new findings therefore help us to understand how drinking alcohol increases the risk of developing 7 types of cancer including common types like breast and bowel.**

Professor Ketan Patel, lead author of the study and scientist, part funded by Cancer Research UK, at the MRC Laboratory of Molecular Biology, said: “Some cancers develop due to DNA damage in stem cells. While some damage occurs by chance, our findings suggest that drinking alcohol can increase the risk of this damage.”

The study also examined how the body tries to protect itself against damage caused by alcohol. The first line of defence is a family of enzymes called aldehyde dehydrogenases (ALDH). These enzymes break down harmful acetaldehyde into acetate, which our cells can use as a source of energy.

Worldwide, millions of people, particularly those from South East Asia, either lack these enzymes or carry faulty versions of them. So, when they drink, acetaldehyde builds up which causes a flushed complexion, and also leads to them feeling unwell.

In the study, when mice lacking the critical ALDH enzyme – ALDH2 – were given alcohol, it resulted in four times as much DNA damage in their cells compared to mice with the fully functioning ALDH2 enzyme.

The second line of defense used by cells is a variety of DNA repair systems which, most of the time, allow them to fix and reverse different types of DNA damage. But they don’t always work and some people carry mutations which mean their cells aren’t able to carry out these repairs effectively.

Professor Patel added: “Our study highlights that not being able to process alcohol effectively can lead to an even higher risk of alcohol-related DNA damage and therefore certain cancers. But it’s important to remember that alcohol clearance and DNA repair systems are not perfect and alcohol can still cause cancer in different ways, even in people whose defence mechanisms are intact.”

This research was funded by Cancer Research UK, Wellcome and the Medical Research Council (MRC).

Professor Linda Bauld, Cancer Research UK’s expert on cancer prevention, said: “This thought-provoking research highlights the damage alcohol can do to our cells, costing some people more than just a hangover.

“We know that alcohol contributes to over 12,000 cancer cases in the UK each year, so it’s a good idea to think about cutting down on the amount you drink.”

Notes to article: *Alcohol isn’t thought to cause blood cancers, but these stem cells offer a valuable way for scientists to investigate what’s happening to the DNA inside.

You can see the Cancer Research UK press release here.