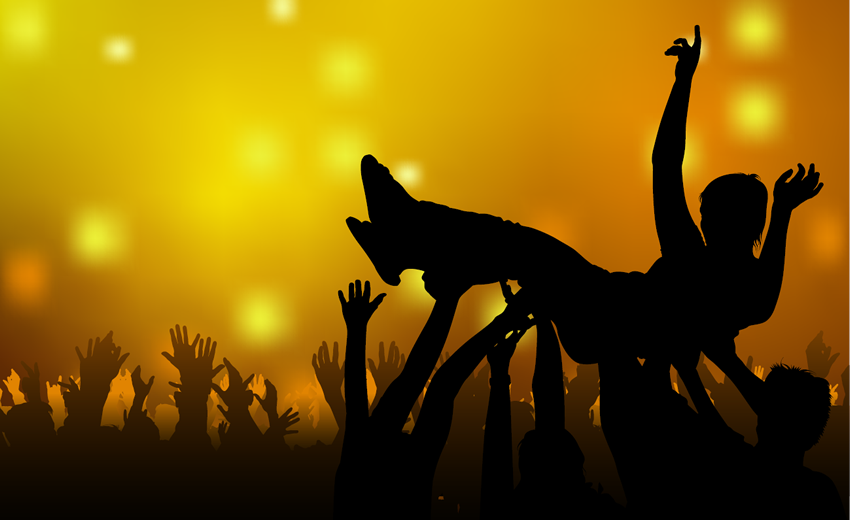 Young people in the UK are making healthier life choices for themselves than before, but are more likely to die from asthma or have a poor quality of life from long-term conditions compared to counterparts in other high-income countries.

This is according to the first ever international comparison of young people’s health measures over time, comparing the UK to 18 other high-income countries, published today by the Nuffield Trust and the Association for Young People’s Health [AYPH].

The report, written by paediatricians and researchers at the Nuffield Trust and AYPH, is based on analysis of 17 measures of the health and wellbeing of young people, aged 10-24, between the mid-1990s and the last year for which data are comparable. The indicators examined by the authors include long-standing illnesses; alcohol consumption; cancer mortality; obesity and deprivation.

Key findings from the report concludes that:

The report calls into question whether health services are adequately helping young people to manage their long-term conditions. For example, a National Paediatric Diabetes Audit for 2016–17 reported that only 43.6% of those aged over 12 received all seven key health care checks during the previous year of care.

These findings are made in the context of 20 to 24-year-olds in the UK having the third highest levels of material deprivation in Europe (behind Greece and Italy), which the authors argue is having a knock-on effect on all other indicators. The report warns that the government and senior health leaders should look at these findings with real foreboding: inequalities must be closed and cuts to public health budgets addressed if they are serious about reversing these worrying trends.

Nigel Edwards, Chief Executive of the Nuffield Trust said: “Making sure we have a healthy population requires us all to do our bit. More than ever, young people are holding up their side of the bargain, with more of them choosing to smoke and drink less, yet our health system seems to be getting something badly wrong. I worry this reflects a dangerous complacency.

“Young people in the UK are entering adulthood with more long-term health conditions and as a result a poorer quality of life, storing up problems further down the line. If we don’t take action now, the next generation will be entering adulthood sicker than the one before it.”

Baroness Doreen Massey of Darwen, Patron of the Association for Young People’s Health and Chair of All Party Parliamentary Group for Young People’s Health added: “This comprehensive report is a wake-up call to improve health services for our young people and is a timely inspiration in the wake of the new NHS Long Term Plan. Investment in young people aged 10 to 24 is urgently needed in order to have healthy adults in the future.

“It is encouraging to see that young people are taking the initiative to have healthier lives in some areas, but policy initiatives and youth friendly services are needed, coupled with more action to tackle determinants of health including deprivation, inequality and young people not in education, employment and training.”